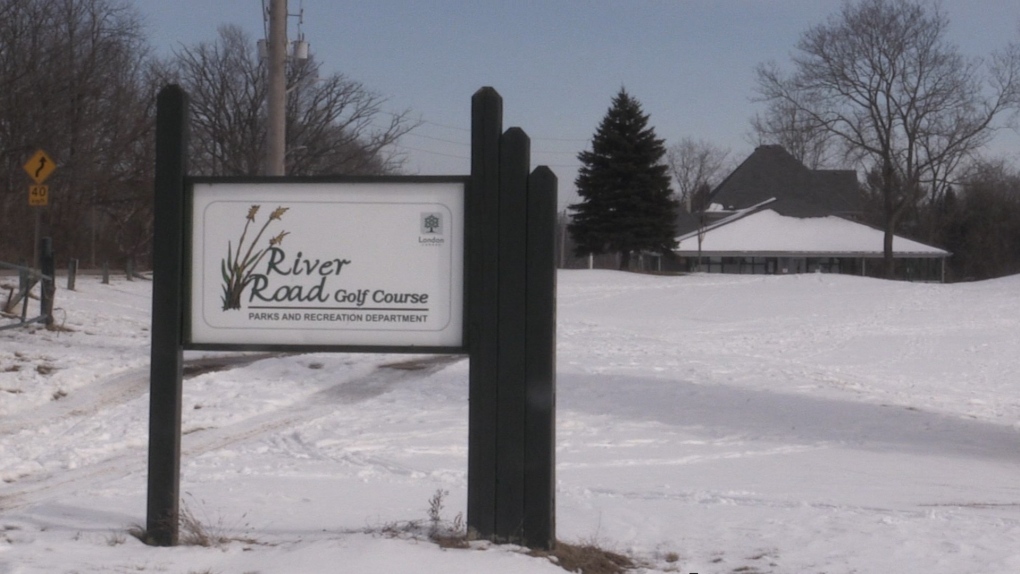 LONDON, ONT. -- After nearly 30 years in operation the City of London has decided to close River Road Golf Course, one of five courses owned by the city at three locations.

River Road Golf Course was an 18-hole course located in the southeast corner of London off River Road.

It was one of five courses owned by the city, with the other four located at Thames Valley Golf Course and Fanshawe Golf Course.

First opened in 1992, the course struggled in recent years to operate in the black and talk of closing has been ongoing for at least a decade.

Efforts were made to attract more business to the location over the years but none proved sustainable and the course continued to lose money.

A KPMG report recommended its closure a year ago and Tuesday night council approved that plan.

The course will be sold off and the proceeds will go into a reserve fund for the two remaining locations to cover an anticipated $6-million infrastructure gap over the next 10 years.