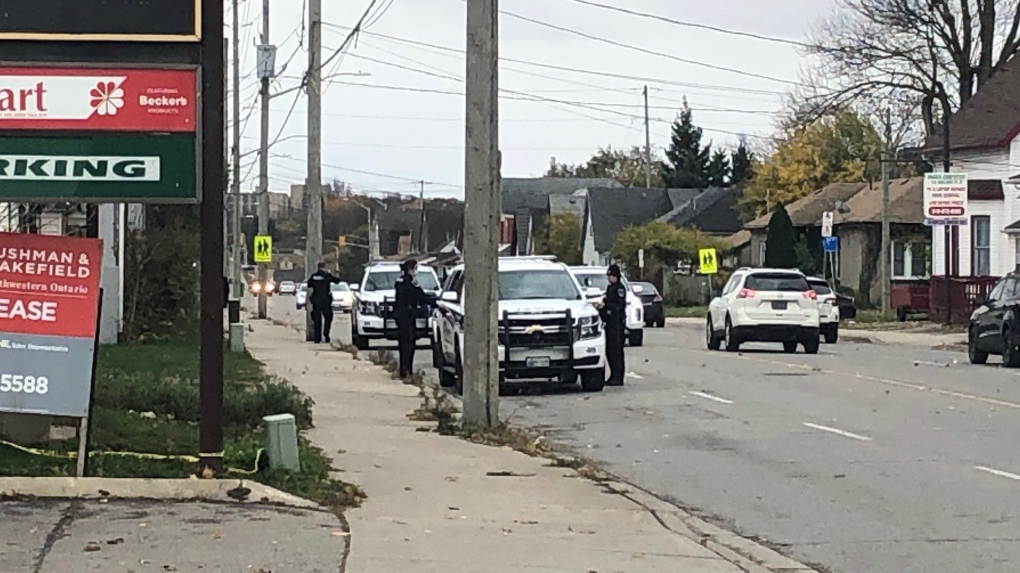 LONDON, ONT -- A brief evacuation for residents along a portion of Adelaide Street has ended.

Police closed Adelaide Street between Hamilton Road and Nelson Street after descending on the area when a man was reported with a firearm outside a residence in the 100-block of Adelaide Street.

No injuries have been reported in the incident and residents have since been allowed to return home.

The Emergency Response Unit along with Canine Units were called in to assist.

Many police units have since cleared the scene.

Police say a search has been completed and no person or weapon was found.