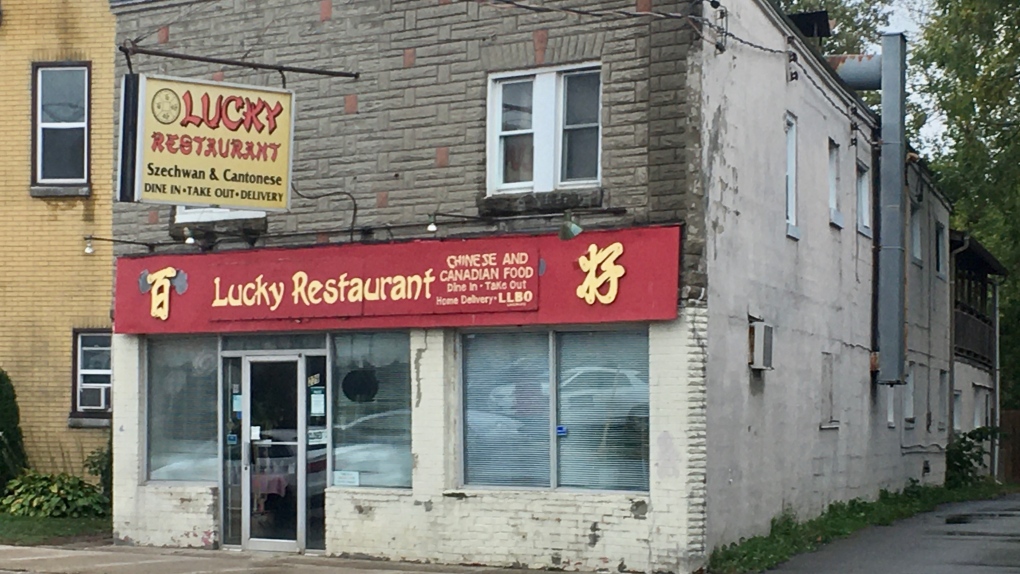 LONDON, Ont. - Investigators say a candle may be the cause of an overnight fire in southeast London that has left residents displaced.

The London Fire Department says the fire at 229 Hamilton Road began around 3 a.m. The building has several apartment units within.

Fire crews were able to contain the fire to the apartment it began in, however damages are set at $100,000 and the residents will be displaced for some time.

Fire crews are in overhaul operations all residents have shelter available. Thanks to our partners ⁦@MLPS911⁩ ⁦@lpsmediaoffice⁩ #ldnont pic.twitter.com/l7vmhbdQWH

One person was taken to hospital as a precaution.

Shelter was obtained for all residents that are displaced.

A fire investigator was called in to determine the cause and origin of the fire.