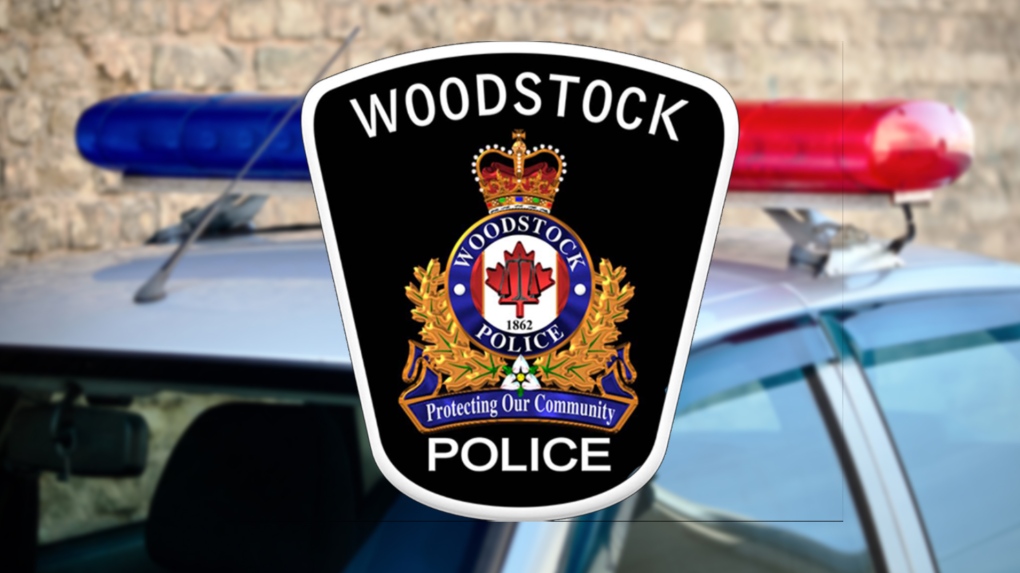 LONDON, ONT. -- A teen has been charged with possesion of a weapon.

At approximately 4:30 p.m. Saturday, police responded to reports of a male who allegedly had a weapon at Southside Park.

A 15-year-old has been arrested and charged with possession of an 'imitation weapon' for a dangerous purpose and unauthorised possession of a weapon.

The accused's identity will not be published due to the Youth Criminal Justice Act.