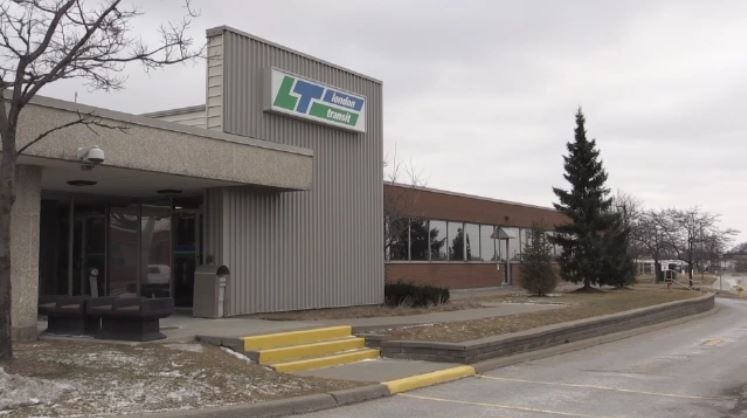 The London Transit Commission needs to build a new headquarters and a consultant recommends spending $167 million to stay put on Highbury Road.

After considering new locations in northeast and south London, the most cost-effective approach appears to be building new bus barns and maintenance buildings on the existing site.

The $167-million project will provide maintenance for London’s growing bus fleet in a modern and energy-efficient space.

The current buildings were constructed in 1950 as an automotive plant and repurposed for the LTC in 1972.

The satellite building would continue to operate on Wonderland Road.

The LTC will set aside $40-million and look to city hall and the upper levels of government for the remainder of the cost.

The recommendation comes from a consultant’s report authored by IBI Group.

If the city moves ahead with the current Shift BRT plan, there is $14 million included in that budget for the project.

Design and construction could take another five years.