Report of firearm uncovers $40,000 worth of drugs

Report of firearm uncovers $40,000 worth of drugs 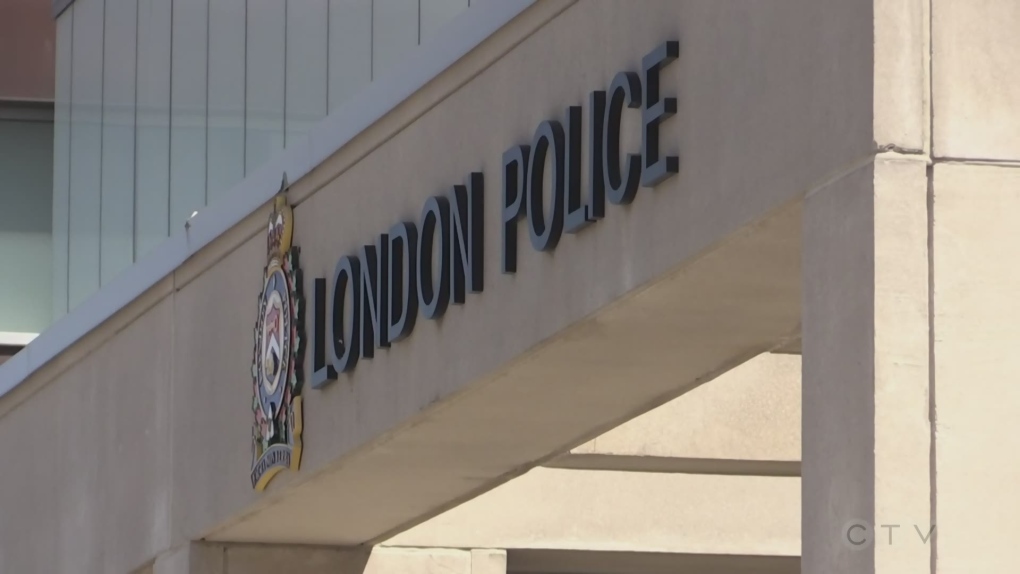 London police have seized more than $40,000 worth of drugs after an investigation early Friday morning.

Police were called to the 500-block of Admiral Drive near Veterans Memorial Parkway after being told a man in that area had a firearm.

When officers arrived they found the man in a vehicle in the parking lot.

After learning the suspect was wanted on outstanding warrants, the 32-year old city man was arrested and charged with three counts of possession of a schedule I substance for the purpose of trafficking and fail to comply with undertaking.

Police say a firearm was not found.

Hybrid Parliament should be here to stay, say MPs in new report

The hybrid sitting structure and electronic voting system should become permanent features of the House of Commons, according to a new report from MPs on the Procedure and House Affairs Committee.

WHO declares COVID-19 global emergency isn't over. What happens next?

The World Health Organization decided Monday not to end to the COVID-19 global public health emergency it declared three years ago, even though the pandemic has reached what the international body calls an 'inflection point.'

The rebuild of the Vancouver Canucks has begun, with centre Bo Horvat heading to the New York Islanders.