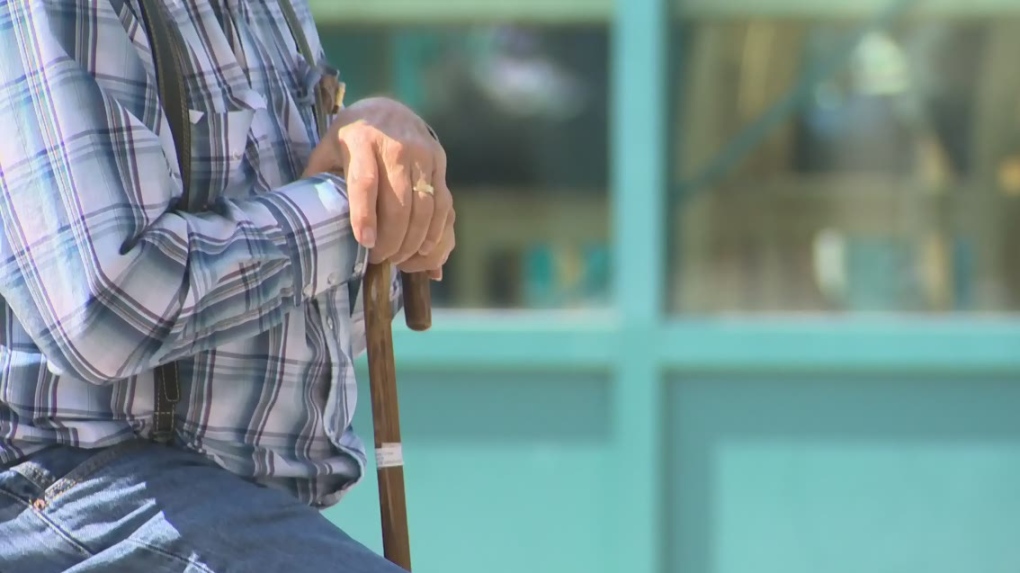 A senior is seen in this undated photograph.

TORONTO -- There have been at least 29 homicides in long-term care homes in Ontario in the past six years, a health-care advocacy group said Monday.

The Ontario Health Coalition released a report on violence in the homes, and the homicide numbers come from the coroner's office, which doesn't assign blame in a finding of homicide, but defines it as one person causing the death of another.

Natalie Mehra, the coalition's executive director, said a resident with dementia may be aggressive toward another resident, resulting in their death, and while there is no criminal intent, it's a tragedy for all involved.

"The level of homicide in Ontario's long-term care facilities is higher than virtually anywhere else in our society," she said.

The actual total of long-term care homicides is higher than the 29 found in the coroner's data, Mehra said, because they don't include the victims of nurse Elizabeth Wettlaufer, who confessed to murdering eight patients, some of whom were killed in the report's time span.

When considering those statistics in the context of Ontario having about 80,000 people living in long-term care homes, that's a homicide rate four times the city of Toronto, Mehra said.

"When we dug a little more deeply we looked at other types of violence in long-term care, we found that the violence rates all around, not just homicides, were escalating, and that homicides are the extreme end of a continuum of violence that is escalating in the homes," she said.

Staff in the homes are also experiencing violence, Mehra said, pointing to government figures showing that lost time due to injury in long-term care is nearly double that of the health sector in general.

The coalition released a report Monday, calling on the government to institute a minimum standard of care, guaranteeing at least four hours of hands-on nursing and personal support for each resident. The coalition calculates, using government data, that current levels of staffing are at 2.71 hours per resident per day.

The coalition said part of what has led to the current situation is Ontario cutting chronic care and psychogeriatric care beds in hospitals and offloading the patients to long-term care homes.

"Ontario's long-term care homes have not been resourced to increase care levels commensurate with the offloading of significantly more complex patients," the report said. "Our research shows that long-term care beds are funded at approximately one-third the rate of chronic/complex care hospital beds."

Candace Chartier, the CEO of the Ontario Long-Term Care Association, said a minimum standard of care is a "cookie cutter" approach that may not make sense.

"Not every resident in the province needs the same level of care," she said. "We are optimistic with this new government, they are putting more beds in the system."

A spokeswoman for Health Minister Christine Elliott said the government was focused on building a strong and sustainable health-care system.

"Ontarians in long-term care homes deserve to live in a safe and secure environment," said Hayley Chazan. "We will continue to listen to patients, families and frontline providers as we develop our long-term transformational health strategy."