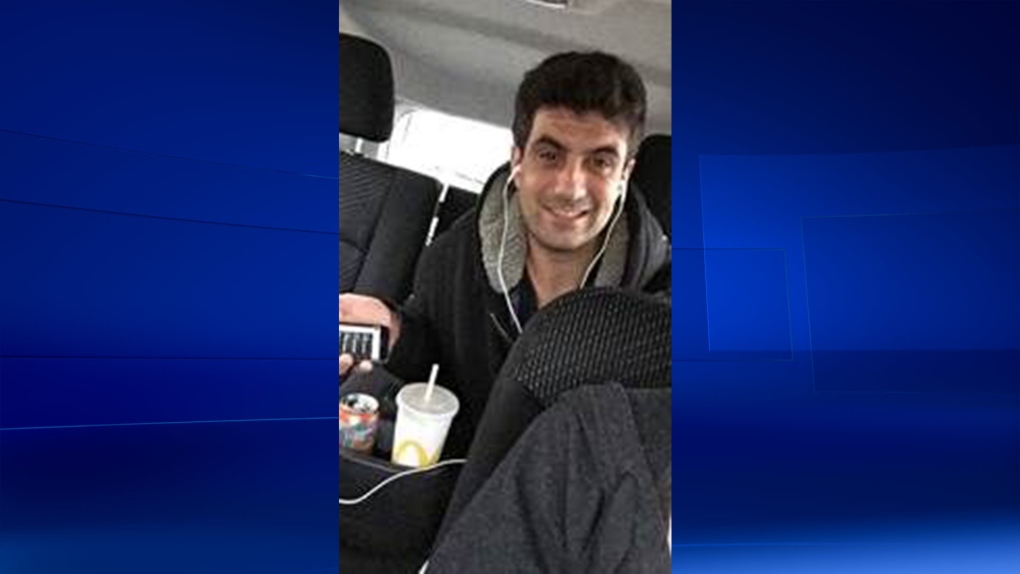 Provincial police say that they have identified human remains found in a bush area in Northern Bruce Peninsula.

Following a forensic investigation the remains have been identified as missing 30-year-old Niram Lee Shouldice.

Shouldice was reported missing on March 6th, and in the following days and weeks extensive air and ground searches were launched.

On the May 24th Long weekend cottagers in the Lakehead area were asked to check their properties for any signs of Shouldice.

On Tuesday (June 27th) police received a report of bones found in a bush area along Lakewood Country Lane.

Police have not issued a cause of death nor have they indicated if they are treating the death as foul play.