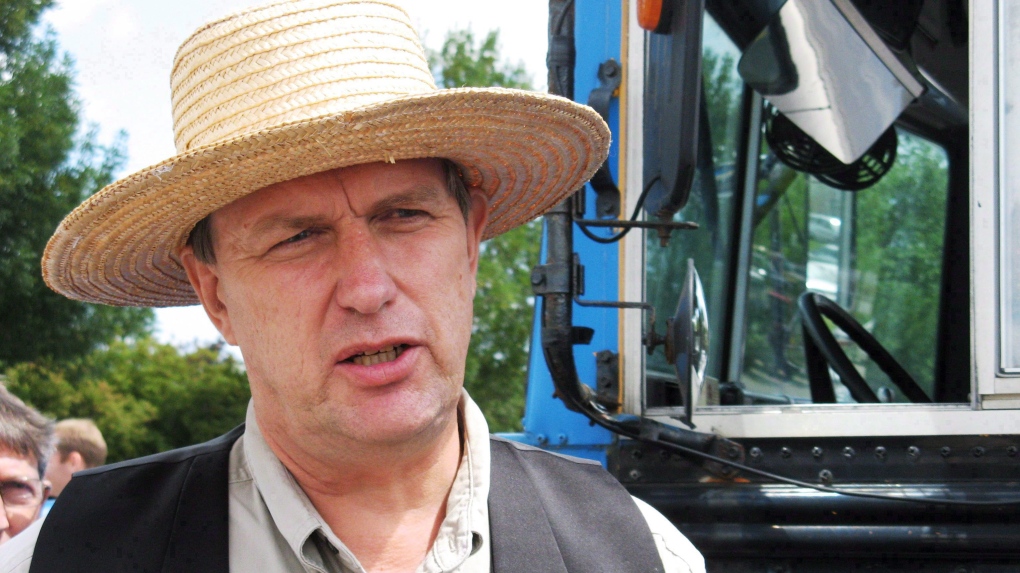 Michael Schmidt is under house arrest for blocking Ministry of Agriculture officials from leaving his farm following a raid of his raw milk operation in 2015.

Schmidt was initially sentenced to two months in jail for obstructing a peace officer, during the October 2015 raid of his Durham-area farm.

A judge ruled that Schmidt was the ring leader of 70 protestors blocking ministry officials from leaving his property.

Police were called to end the tense standoff.

Upon appeal, Schmidt had his two-month jail sentence reduced to one month of house arrest, which he is again appealing.

That decision was handed down in late June at the courthouse in Walkerton, Ont.

Schmidt has been fighting to make “unpasteurized milk” legal in Ontario for the better part of two decades.

So far, he’s been unsuccessful in changing the legislation around raw milk.