Rain or shine, beach towns are ready for you this long weekend

Both Grand Bend, Ont. and Port Stanley, Ont. are expected to be busy this long weekend.

But some other beach towns in the London area are also preparing for visitors.

On Friday morning, the beach in Port Burwell, Ont. offered calm before the storm.

The term applies to both the forecast and anticipated crowds.

To prepare for the latter, municipal crews were grooming the beach and putting out picnic tables.

Yet, early in the day, the only visitor to the water were on the pier side.

While casting a line, one fisherman summed up the unofficial start to the first long weekend of summer.

“The weather kind of put a damper on things, I think,” he sighed. 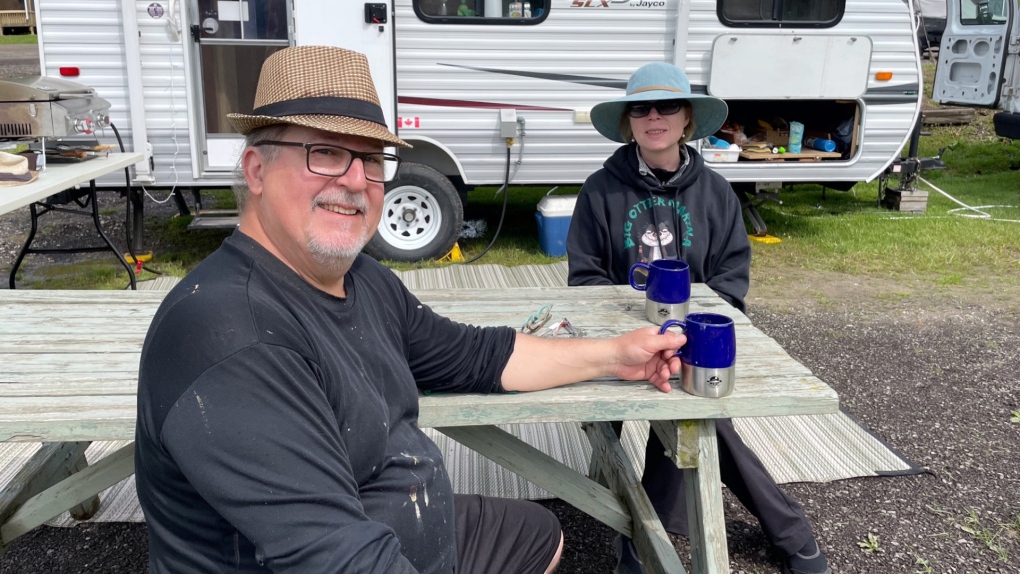 Larry and Judy are camping in Port Burwell, Ont. for the Victoria Day weekend. The couple are thrilled to travel after two years of COVID-19 restrictions. (Sean Irvine/CTV News London)In town, even the historic lighthouse had trouble overshadowing the clouds in the sky.

But, with a mixed bag of weather expected, optimism remains as day-trippers and campers arrive.

At Big Otter Creek campground, Judy and her husband Larry were pleased to have secured a river-front site with a boat slip.

“We got a primo location, because we’re early. And I expect to have a few neighbours later today,” Judy said.

The pair from the Ottawa area booked their site weeks ago. They had hoped Mother Nature would cooperate.

"We hope for sunshine. And it can rain, but overnight, not during the day," Judy said. 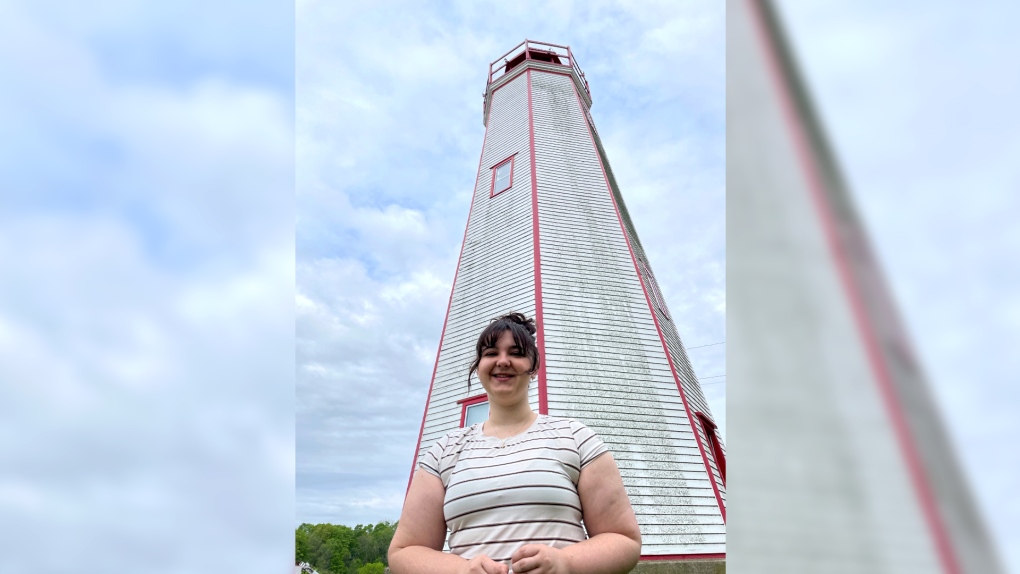 Keianna Brimmer is a summer student at the historic lighthouse museum in Port Burwell, Ont., May 20, 2022. (Sean Irvine CTV News). Back in town, the weather does not matter to those who live here year-round, including Brian L’heureux.

Yet on Friday, he was fixing up a seasonal cottage for a friend. As he worked, he told CTV News that he is eager to see people in town again after two years of COVID-19 restrictions.

“It is nice to see the town busy, and things are happening," he said.

“That was really disheartening last year, sending people away with our max capacity limits. But now, we’re encouraging people to get up there and support our town," she said.

Back on the pier, the fisherman agreed.

“[It will] Be nice to get people back on the beach again”, he said, adding even if it is “rain or shine.”

Behind prison walls, National Indigenous People's Day was celebrated this month, with inmates at a Manitoba federal prison granted access to music, drumming and sharing circles — positive steps forward to reconnect Indigenous inmates with their culture and rehabilitate a group that is incarcerated at a disproportionate rate.

Hundreds of thousands of people lined the streets of downtown Toronto on Sunday as the city's Pride parade returned for the first time in two years.

A Dalhousie University team of scientists — in a joint venture with a company called Planetary Technologies — is now in the next phase of their research to use the power of the ocean to one day reduce the world’s carbon levels.

The abortion decision in the U.S. marked the apex in a week that reinforced former U.S. President Donald Trump's ongoing impact in Washington more than a year and a half after he exited the White House.