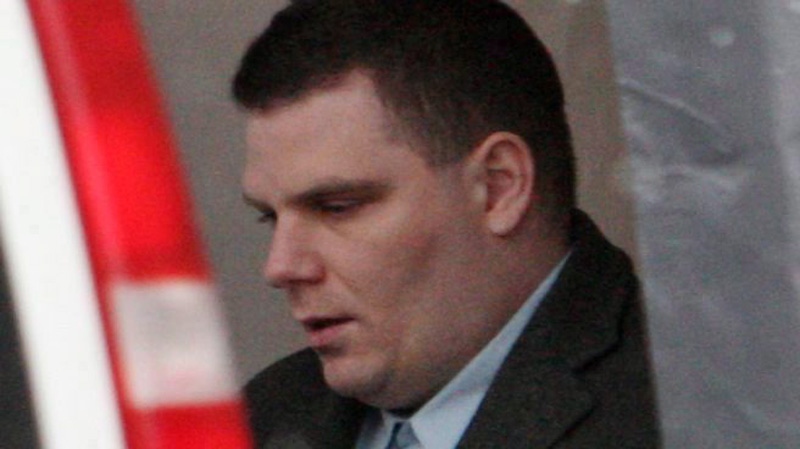 Michael Rafferty has begun the process of appealing his first degree murder conviction.

The first step will be to ask for legal aid or a court appointed lawyer..

Rafferty was found guilty of kidnapping, sexual assault causing bodily harm and first-degree murder in the abduction and death of eight-year-old Tori Stafford.

The Woodstock girl was snatched off the street while walking home from school in April 2009.

Her remains were found in a rock pile near Mount Forest three months later.

A hearing for Rafferty was scheduled for Mondday but has been put over until September 10th.