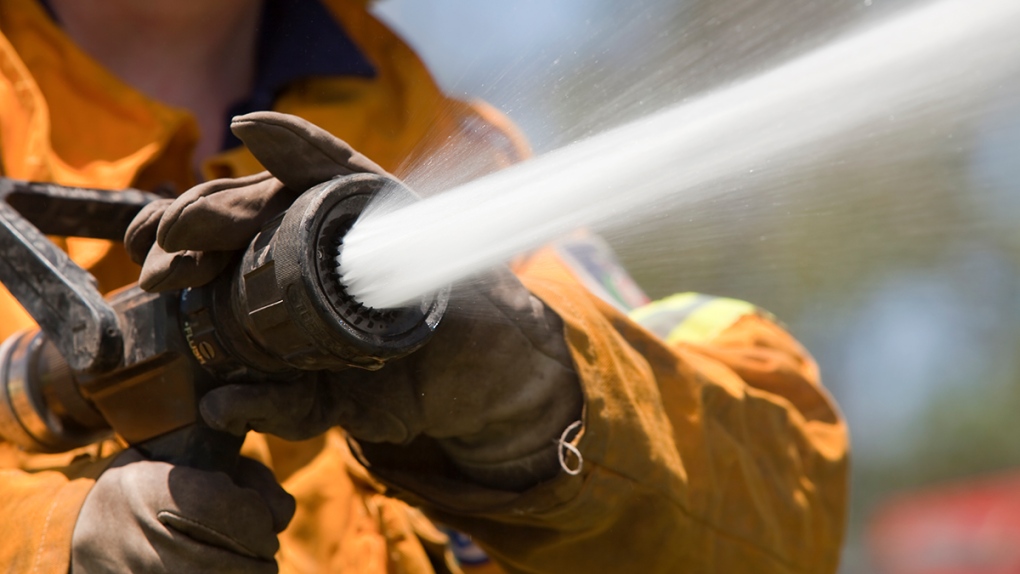 LONDON, ONT. -- Two people escaped a burning home in Paisley, Ont. early Thursday morning after being alerted to the fire by a plow operator.

That home and the one next to it on Albert Street were both destroyed by the blaze.

A retired couple was able to safely evacuate. The other house is unoccupied at this time but had recently changed hands and is owned by a younger couple, he says.

The Paisley and Chesley fire departments were called to the blaze about 4:30 a.m.

The crews battled the flames for more than six hours. Bonderud says the fire started in one house and spread to the other.

He says the fire is not suspicious, but the cause is still under investigation.

Bonderud expects the citizens of Paisley will be rallying around the people who have lost their homes.

“Definitely the community will be helping out.”