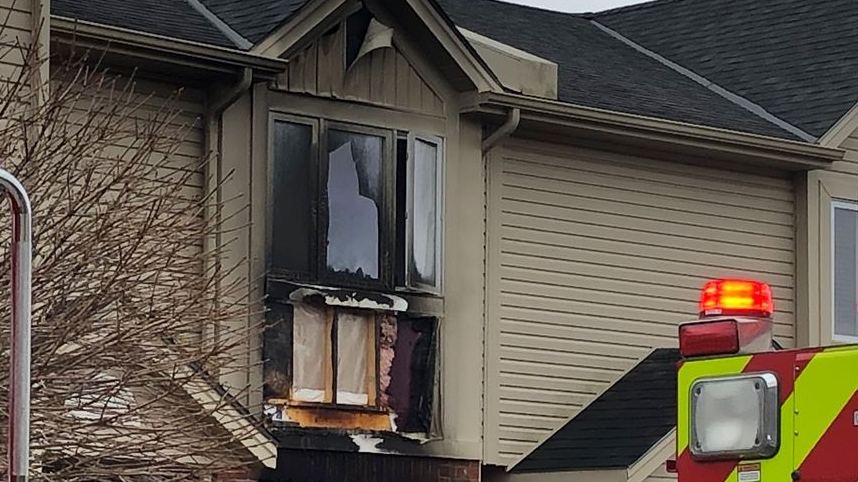 LONDON, ONT. -- A 43-year-old woman has succumbed to injuries she suffered from a weekend townhouse fire on Purser Street in London.

The Office of the Chief Coroner is working on the cause and manner of Faten Al-Haddad's death.

Emergency crews were called to the Purser Street address shortly after 11 a.m. Saturday. The three were immediately rushed to hospital.

The Major Crimes Section and the Ontario Office of the Fire Marshal continue to investigate the cause of the blaze.