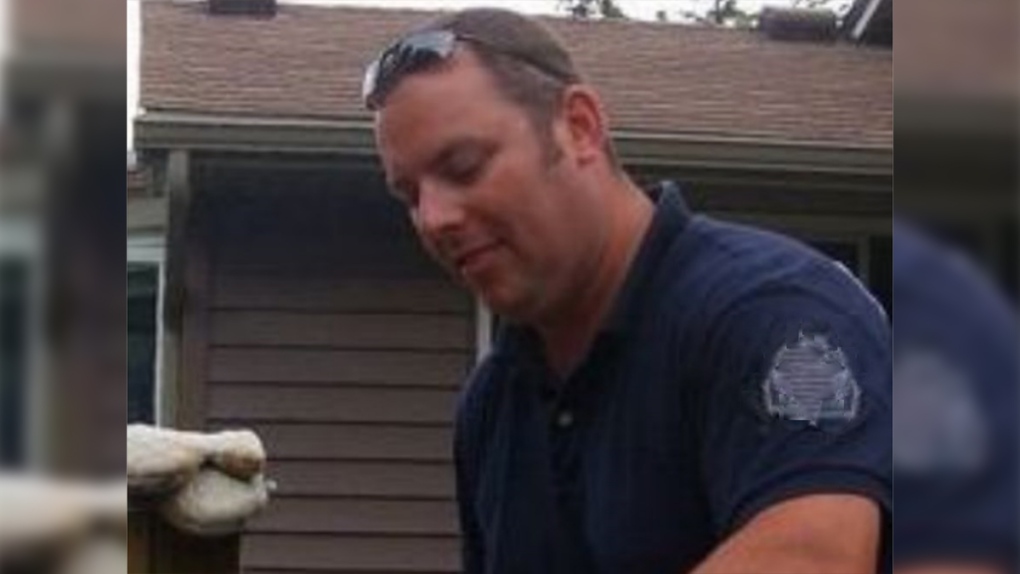 Bradley Brian Scott, a 40, from Waterloo, Ont. is seen in this image released by Peel Regional Police.

WINGHAM, ONT. -- Port Elgin, Ont.’s Pumpkinfest has fired their president, after he was charged with trying to lure a child to make child pornography.

Police say they followed Scott’s online interactions with a child under the age of 16 from June 2019 to June 2020.

They say, “The actions Mr. Scott has been charged with are inexcusable and the Board of Directors strongly condemn child exploitation of any kind."

If you’ve had any interactions with any of these display names, you’re asked to contact Peel Regional Police at 1-800-222-TIPS.