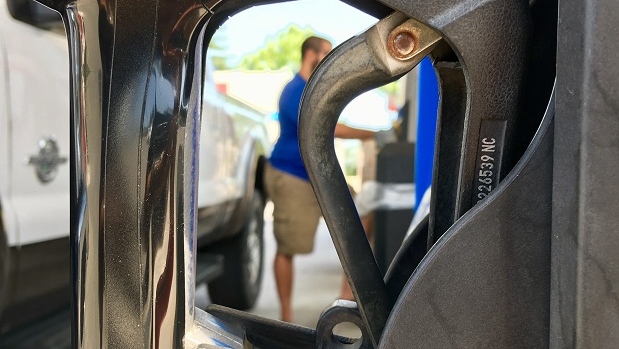 TORONTO - Premier Doug Ford says gas station owners who don't put his government's anti-carbon tax stickers on their pumps will be fined but won't be handed the maximum penalty available.

Ford says his government will enforce a law passed earlier this year that makes the stickers mandatory, but the fines will be less than $500, not the $10,000 maximum.

The law lets the government send inspectors to see if gas stations are properly displaying the stickers and sets out penalties for non-compliance.

The stickers show the federal carbon tax adding 4.4 cents per litre to the price of gas now, rising to 11 cents a litre in 2022.

Stations have to have the stickers in place by next Friday.