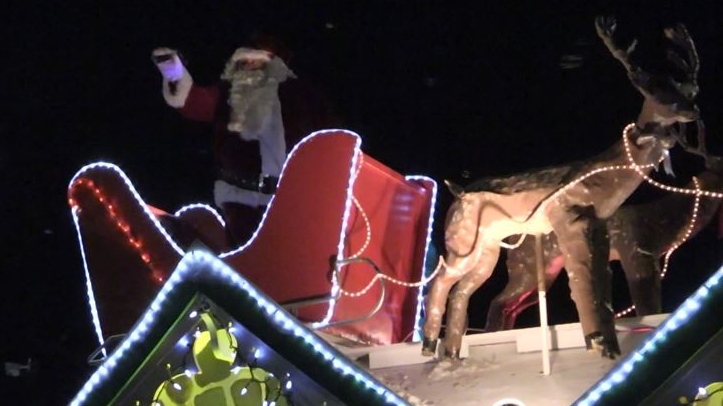 In a new report, civic administration recommends, “only parades honouring Canada’s veterans, and organized with veterans organizations, will be permitted between November 1 and November 11.”

It generated complaints that the date infringed on the week leading up to Remembrance Day.

In January, Councillor Shawn Lewis sent a letter to Council seeking a review of the policy for issuing parade permits.

“This has been an issue for as long as I can remember in London,” says Lewis about the new report.

The change will require an amendment to city hall’s Special Event Policies and Procedures Manual.

“It’s time to put the debate to bed,” he adds. “Save that week for our veterans and then we can celebrate Christmas.”

The organizer of last year’s parade has already committed to hold future events after Remembrance Day.

But Lewis emphasizes the change isn’t directed at any one parade organizer.

“It’s all well and good to have parade organizers say we’ll voluntarily do it right now, but organizers change."