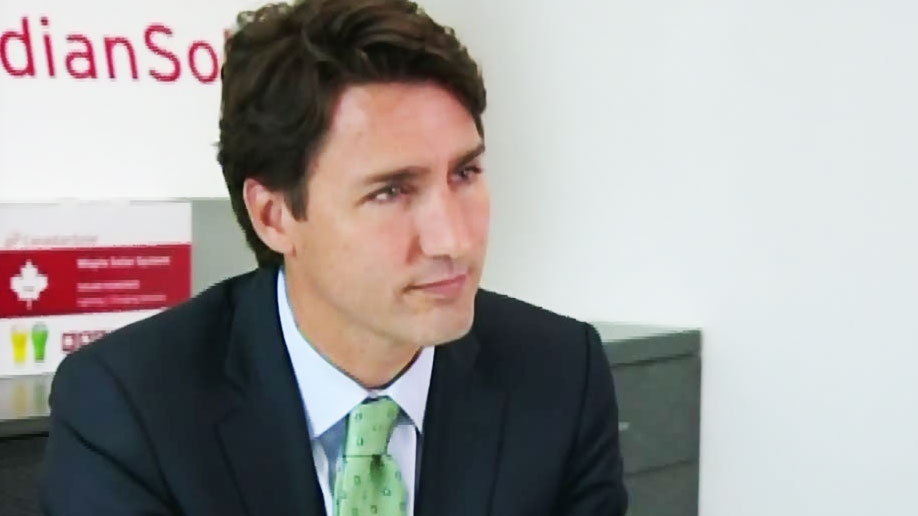 It has been described as a campaign style tour, and one of the stops for Prime Minister Justin Trudeau’s town hall tour will be the forest city.

Trudeau will be in London Friday evening as one of several planned town hall meetings across the country in the coming weeks.

Trudeau is looking to reconnect with Canadians following a tumultuous end to 2016.

The London meeting will take place at the South London Community Centre from 6:45 to 8:45 p.m.

Following the London stop the Prime Minister will also head to British Columbia, Quebec and the Prairies, with events still being planned for the Atlantic provinces.