Priestap convicted of voyeurism over incidents at Western University 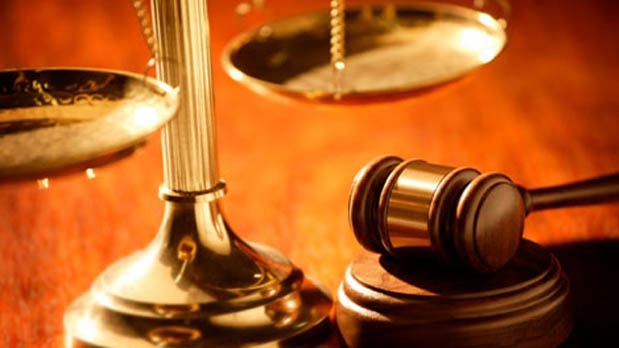 Bradley Priestap was convicted Tuesday of 12 of the 16 trespassing and voyeurism-related charges he was facing.

Priestap was arrested in September 2012, following an extensive investigation that included installing a GPS device in his car.

Priestap, who had pleaded not guilty to the charges, testified in his own defence.

A future sentencing date has not been determined, but it's possible authorities will apply to declare him a dangerous or long-term offender at that time.