Preparing your puppy for post-pandemic life

LONDON, ONT. -- Staying at home with the companionship of a new puppy has been the way many people have been coping with the pandemic , but Caryn Liles says there’s a chance your puppy will suffer separation anxiety when it’s time to go back to work, “They are social creatures. So when we leave them alone, they do have a hard time.”

Liles is CEO of the Centre for Canine Education and is a dog trainer and behaviour coach.

“We have to get them ready for it with really tiny, slow increments and, so, that means getting them comfortable with you going to the bathroom with the door closed, or that means you getting the mail and coming back. Doing these little exercises every day is really important.”

It isn’t only puppies who struggle with change created by the pandemic. Older dogs, like six-year old Brent, are also affected.

Brent’s owner Robert Alberti does construction-site concrete work and says his schedule has been erratic during the pandemic, “He looks at you like, ‘Why aren’t you here? Where have you gone? I don’t understand.’” 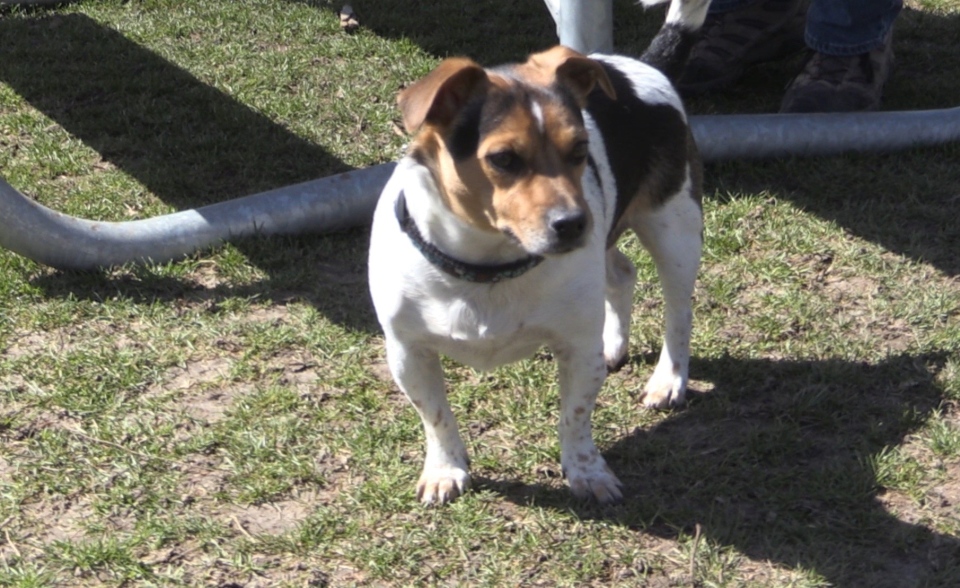 Robert and Brent made time for a mid-day visit to the Greenway Dog Park in London, Ontario on Monday.

For much of the time Brent tracks Robert around the yard, not straying far from his side.

“He used to be pretty ‘macho man,’ didn’t want anyone touching him. Now I can hold him like this (cradled against his shoulder) for an hour-and-a-half and he won’t move because he’s just so clingy now.”

Liles says it’s important not to be angry with a dog who chews what it shouldn’t or leaves unwanted presents on the carpet.

They’re not being purposely disobedient, but are often displaying the impacts of separation anxiety, “The truth of the matter is that dogs don’t experience guilt or spite. They don’t do things just to get back at us. They’re not conniving creatures.”

She strongly advises against behaviour modification that punishes the puppy, items like shock collars or ones that spray citronella.

If there is concerning behaviour that persists, Liles recommends contacting a certified separation anxiety trainer.