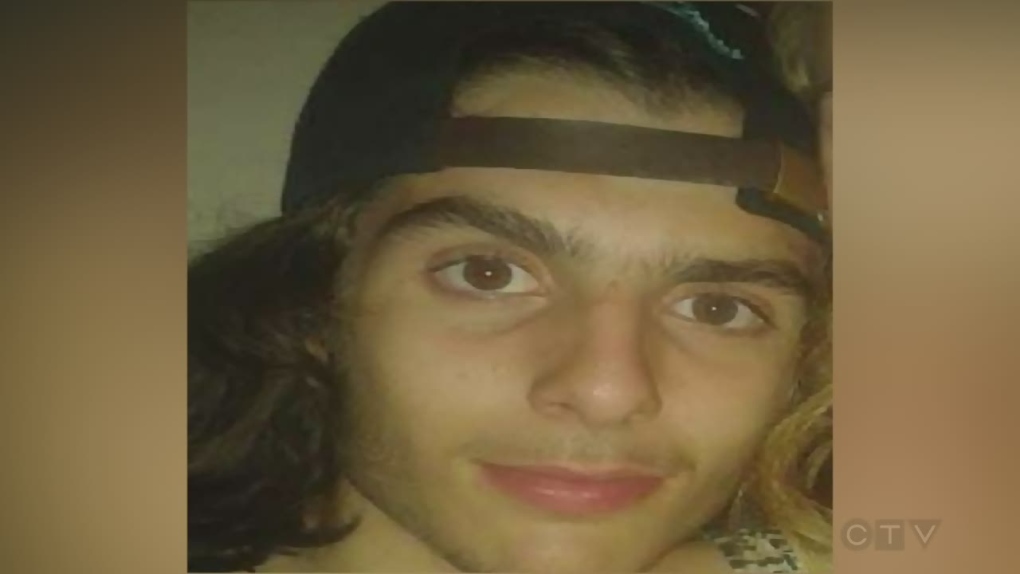 LONDON, ONT. -- The preliminary hearing for a London man charged in connection with a brutal stabbing got underway in a London court on Tuesday.

Adriano Simoes, 24 is charged with second-degree murder in the death of 21-year-old Jordan Melo.

Melo was stabbed in a Hamilton Road apartment in December of 2018.

A ban on publication of evidence has been placed on the proceedings.

The preliminary hearing is slated to last four days.