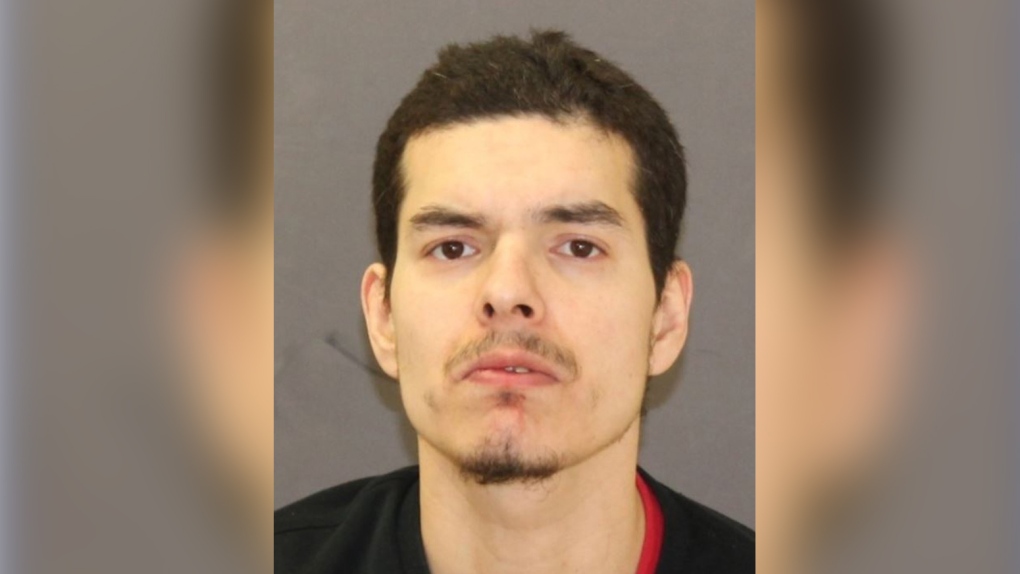 LONDON, ONT. -- A preliminary hearing got underway this week for Bradley James Hill, who is accused in the death of a London woman in a 2018 hit and run.

Christina Smith, 32, died on Feb. 8, 2018 when she was struck while trying to stop the theft of a pickup truck on Moffat Crescent.

The suspect had reportedly been pursued by police when he ditched the stolen truck he was driving, and then tried to steal another.

The 32-year-old is charged with manslaughter and robbery.

The court has put a publication ban in place on the evidence heard at the preliminary hearing.

The hearing is expected to continue for two weeks.