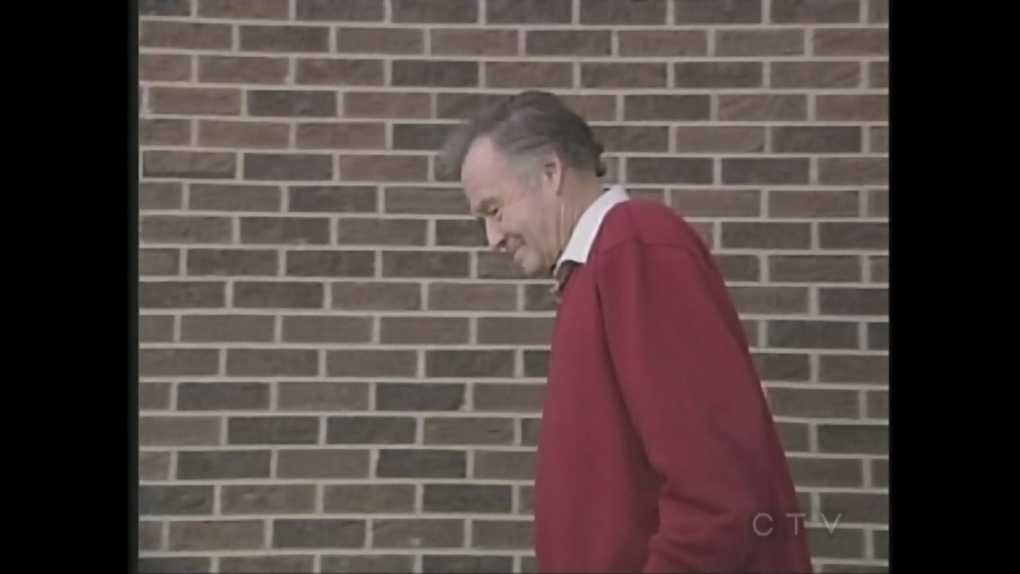 A preliminary hearing is set in the case of David Norton, a retired Anglican priest.

Norton, 71, is facing four counts of indecent assault, alleged to have happened as far back as 1977.

At the time of the alleged incidents, Norton was a priest at St. Andrew's Anglican Church on the Chippewa of the Thames First Nation reserve near London. He was also lecturing at King's University College.

The Diocese of Huron removed Norton's permit to act as an Anglican priest until the conclusion of the trial.

In a statement from the time of the charges in 2015, King’s University College said Norton was placed on a leave of absence, pending the outcome of the case, as per protocol. Subsequently, Norton's part-time teaching contract was not renewed for future semesters and he is no longer employed by King's University College.

The preliminary hearing is set for Feb. 15.