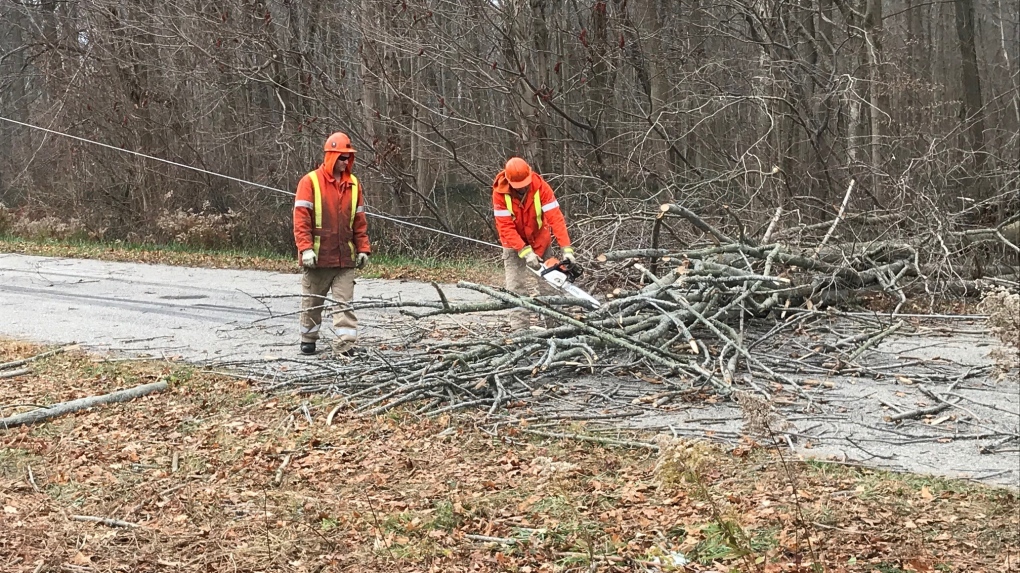 LONDON, ONT. -- The winds hit hard this past weekend taking down trees, fences, and power lines around the city. If that wasn't enough, many people were without power for quite some time.

Hydro One says it has now restored power to over 542,000 customers affected by the high winds on Nov. 15.

"Since the severe windstorm hit Sunday, the entire Hydro One team has come together to energize life and get the lights back on for our customers," said Mark Poweska, president and CEO of Hydro One in a statement.

Locally, some schools were closed due to power outages and flooding impacted shoreline communities along Lake Erie. The hardest hit were Erieau and Port Dover.

More than 53,000 calls came in about the power loss, creating challenging conditions for power workers.

Power lines and other critical equipment were affected in this, the most significant storm since high winds damaged over 500 poles across the province in May of 2018.

Viewer photos of the storm in southwestern Ontario can be found here. 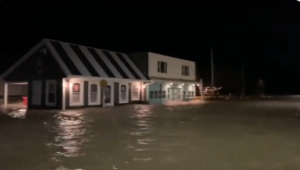