Power outages in Middlesex-London due to harsh winds: London Hydro 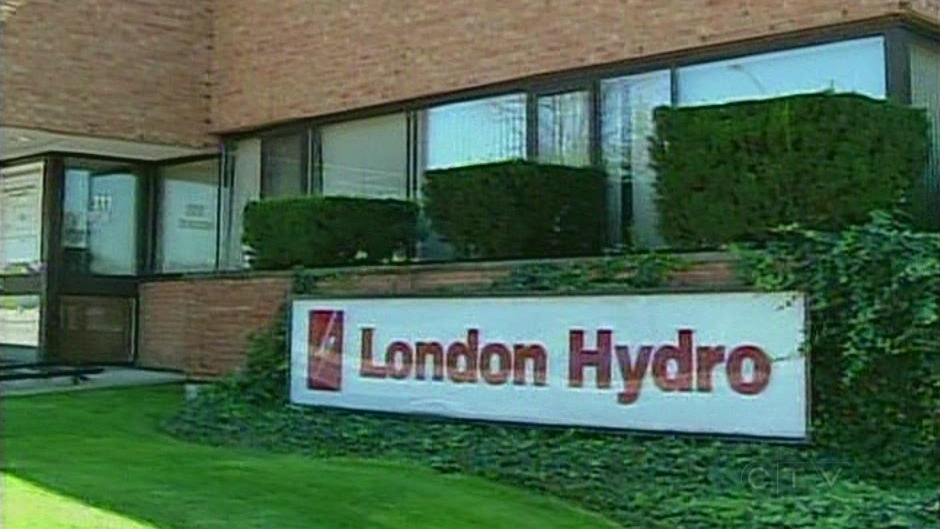 LONDON, ONT -- There are nearly 100 customers without power in the Middlesex-London region: London Hydro

London Hydro say that nearly 100 customers are without power in the region as of 5:30 p.m. on Sunday, after harsh winds tore down hydro-poles across London.

The biggest area hit in the region is Lambeth with 65 people without power currently. London Hydro say four hydro poles were broken from the storm.

They expect to reduce those customer numbers to 17 people within the hour.

The remaining 17 customers in Lambeth could be without power for 8-hours more.

The second area is Dingman Drive, just east of Wellington Road south, where 18 customers are without power, with two hydro poles breaking from the storm.

There are small pockets in the city with the remaining customers.

London Hydro say they appreciate people's patience during this time.

They also remind everyone that it is always a good idea to call and report a broken pole or power outages by calling, 519-661-5555.

Environment Canada is reporting a wind warning is in effect for London region and much of southwestern Ontario on Sunday.

Environment Canada says strong gusts of 90 km/h are expected Sunday afternoon and evening with periods of rain ending this afternoon, with a 60 per cent chance of showers.