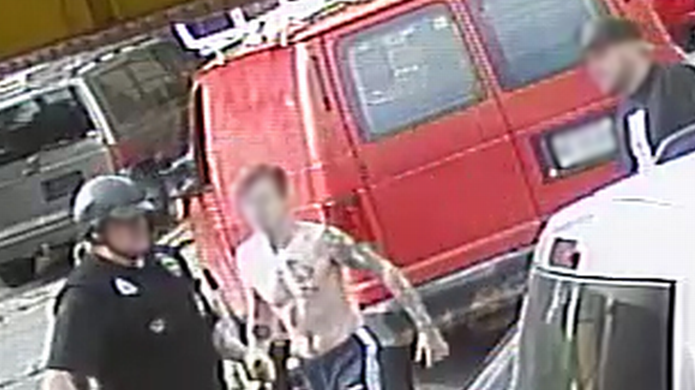 Police say the Red Devil member assaulted the Outlaw member, but the victim was uncooperative in their investigation.

A second suspect was also involved in the incident.

Through witness reports and surveillance video, police were able to identify the suspect.

He was arrested with the assistance of Brantford police and Norfolk County OPP.

The suspect has been charged with assault with a weapon and possession of a weapon dangerous to public peace.