The town of St. Marys, Ont. says it will protect its staff from “ongoing threats” from those who oppose vaccine passports.

CAO Brent Kittmer says both council and staff worked together to put additional supports in place at the town recreation centre.

Kittmer fears it is the only way to ensure staff safety once vaccine passports come into effect. They are set to commence, province-wide, on Wednesday, Sept. 22.

Kittmer says the move to bring in police and security is based on “threatening action” that has already occurred. 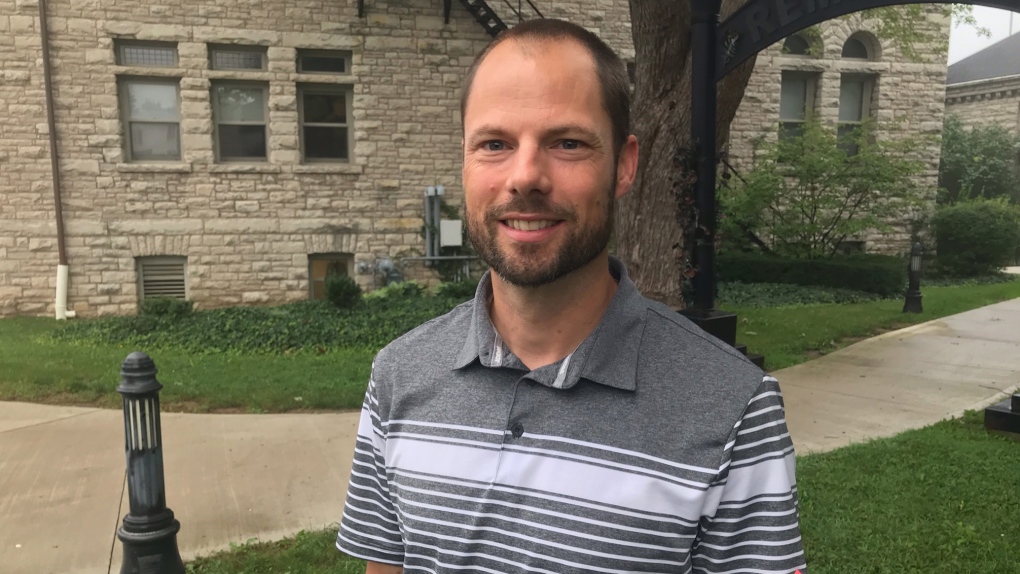 But Kittmer says it didn’t end there.

“Throughout the day, the calls became more aggressive in nature, to the point people actually showed up at the facility. They demonstrated very aggressive behaviours, almost bordering on violence.”

Kittmer says police were not called regarding the in-person incidents.

It’s believed many of those upset in St. Marys are unvaccinated parents of minor hockey players. The new passport system will prohibit their entry to games.

St. Marys Mayor Al Strathdee tells CTV News London he does not have sympathy for them. 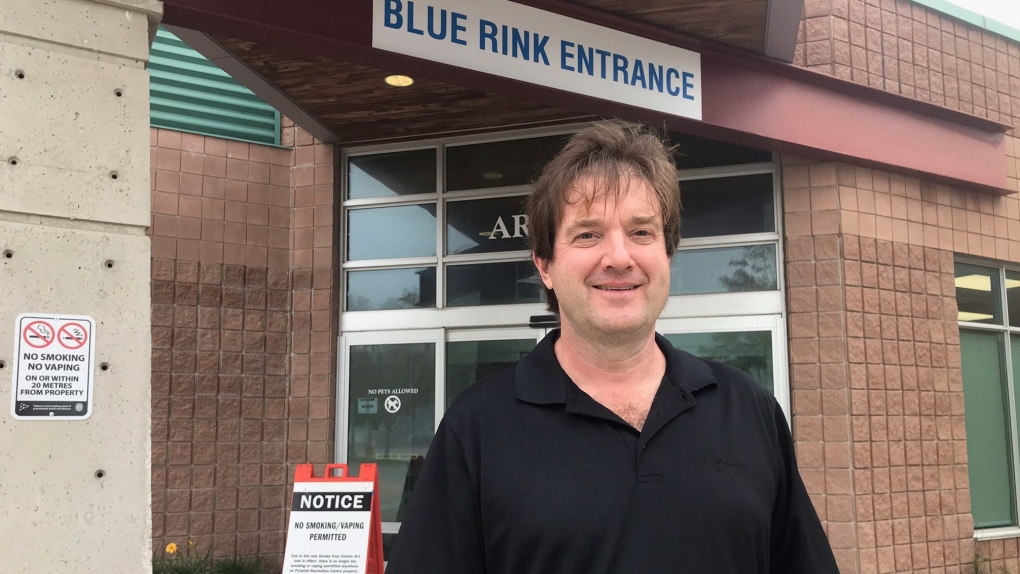 Inside the centre, Strathdee was instead focused on consulting with staff about their anxiety as next Wednesday approaches.

He reassured them council won’t back down on implementing provincial health measures.

The town will also push ahead with its policy of requiring proof of vaccination from those between 12 and 17 years of age after Oct. 31.

Kittmer says the decree comes at the recommendation of the local medical officer of health.

“This is very unique times, and the reality is sometimes you have to take strict measures to protect the majority.”