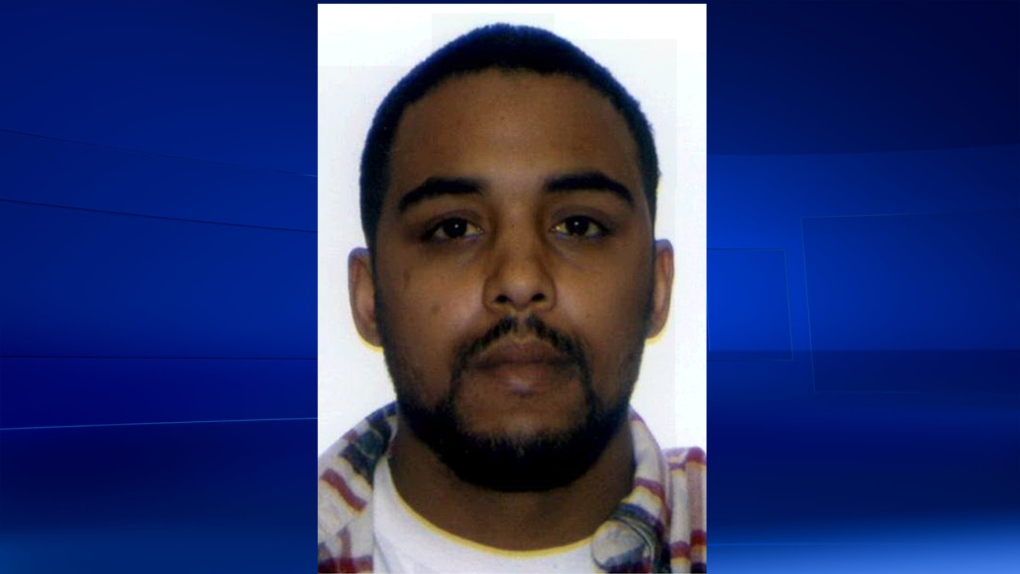 On May 26, emergency crews were called to the corner of Richmond and Picadilly around 2:30 a.m. and found Szaflarski suffering from serious injuries from multiple stab wounds.

He was taken to hospital where he was pronounced dead.

Williams was on the lam for several days after the incident but eventually turned himself into police.

On May 31, London police arrested a friend of Williams, Julie Hudson, 41, of London.

She is charged with one count of being an accessory after the fact to murder.

Williams' mother, Lorraine Sturdy, 60, of London, has also been arrested and charged with one count of being an accessory after the fact to murder.

Williams is scheduled to appear in court Thursday to answer to the upgraded charge.