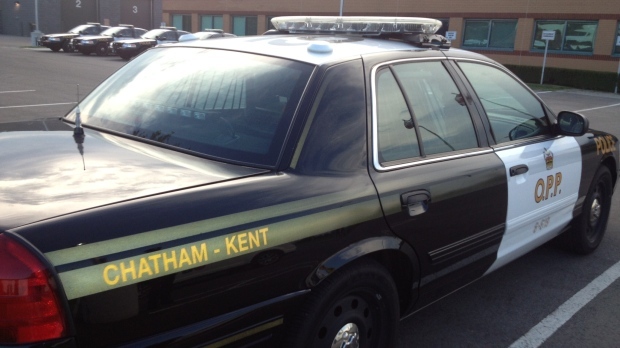 Chatham-Kent OPP have charged a Windsor man with speeding on Highway 401.

Chatham-Kent police are asking the public to “think before you post” crash scenes on social media.

The message comes after a six-vehicle collision on Highway 401 near Dillon Road on July 30 that resulted in the death of two people.

While on scene, police observed motorists using their cellular phones to take pictures and video. One motorist even stated he was live streaming the collision scene.

All of this was being done before police were able to confirm who was inside the vehicle and make arrangements for notifying the next of kin. Police say death notification by social media is not right.

Officers also say don't rubberneck if there's an incident on the road. Resist the urge to look when passing a collision; not only does rubbernecking slow traffic further but it could also result in you causing another collision.

OPP would like to remind drivers who use their cellphones for taking photos at collision scenes that they could be charged with distracted driving.

The set fine for distracted driving is $490 which includes a victim surcharge and a court fee, along with three demerit points.