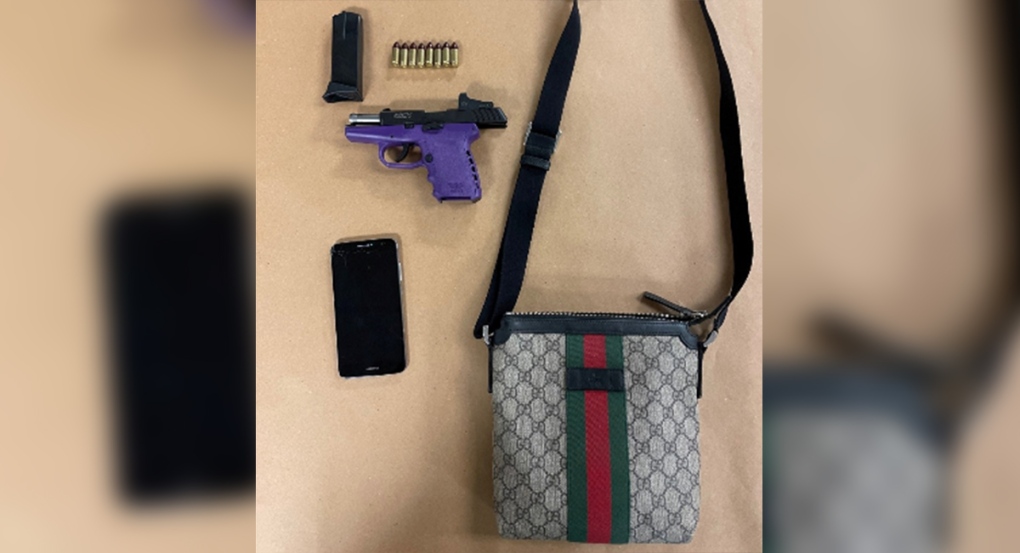 A handgun and ammunition were seized by police in London, Ont. on Thursday, June 17, 2021. (Source: London Police Service)

London police executed search warrants at a residence in the 200 block of Egerton Street and on a vehicle on Thursday.

In addition to the loaded 9mm handgun, police also seized a magazine with eight rounds of 9mm ammunition.

As a result the man is facing charges including: