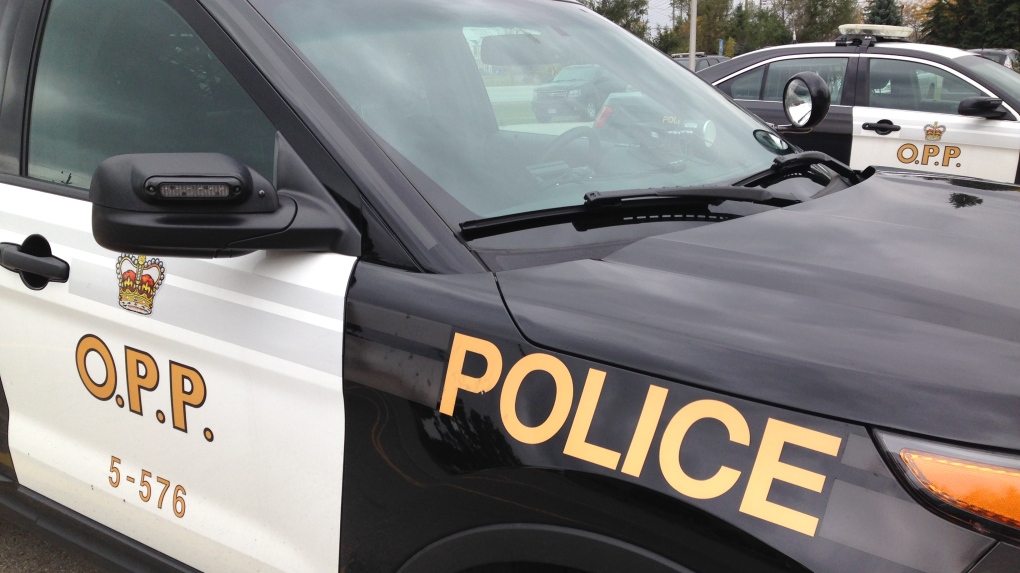 A man is in serious condition with a head injury following a fight at a buck and doe in Clinton early Sunday.

OPP were called to a disturbance in the Central Huron Community Centre lobby around 1:30 a.m. Police say people were leaving the building when a fight broke out between two males.

A 27-year-old man from St. Marys is in serious but stable condition.

Police are hoping to talk to any witnesses.