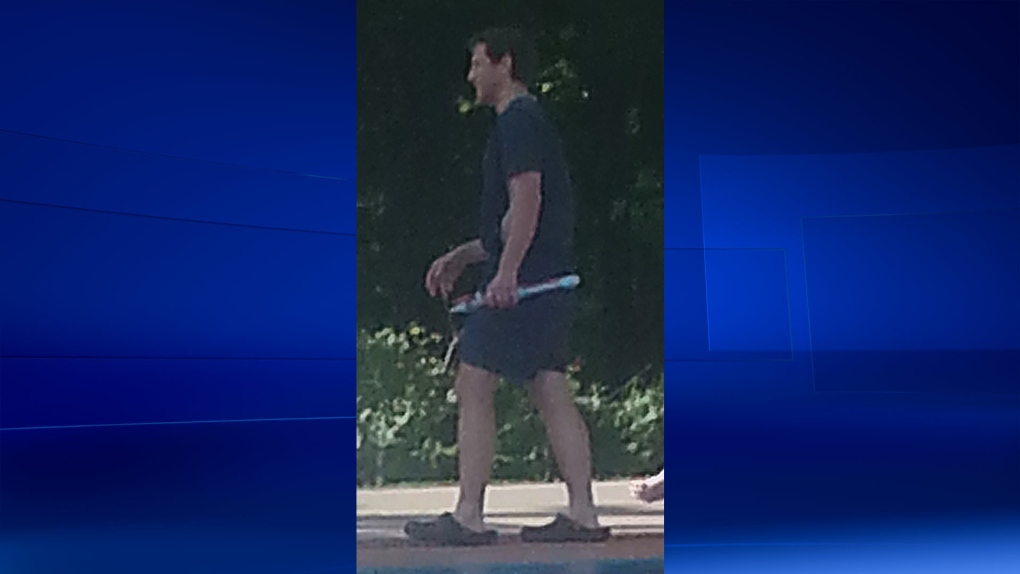 London police are looking for a suspect after an alleged assault. (Courtesy London police)

London police are looking for a suspect after a pre-teen girl says she was assaulted in Jesse Davidson Park on Monday.

At approximately 5:30 p.m., the girl was in the area of the park’s splash pad when she collided with a child while riding her bike.

Police say an unknown man approached the girl and physically assaulted her, then left the park on foot in the company of the child who was struck.

The girl sustained minor injuries as a result of the assault.

The suspect is described as a white male with short brown hair, in his 30s, approximately 5-foot-10, wearing a navy blue shirt and navy blue shorts.  He may have an accent.

Anyone who recognizes the male in the accompanying photo or has any other information about this incident is asked contact the London Police Service at 519-661-5670, or Crime Stoppers at 1-800-222-TIPS or www.londoncrimestoppers.com.