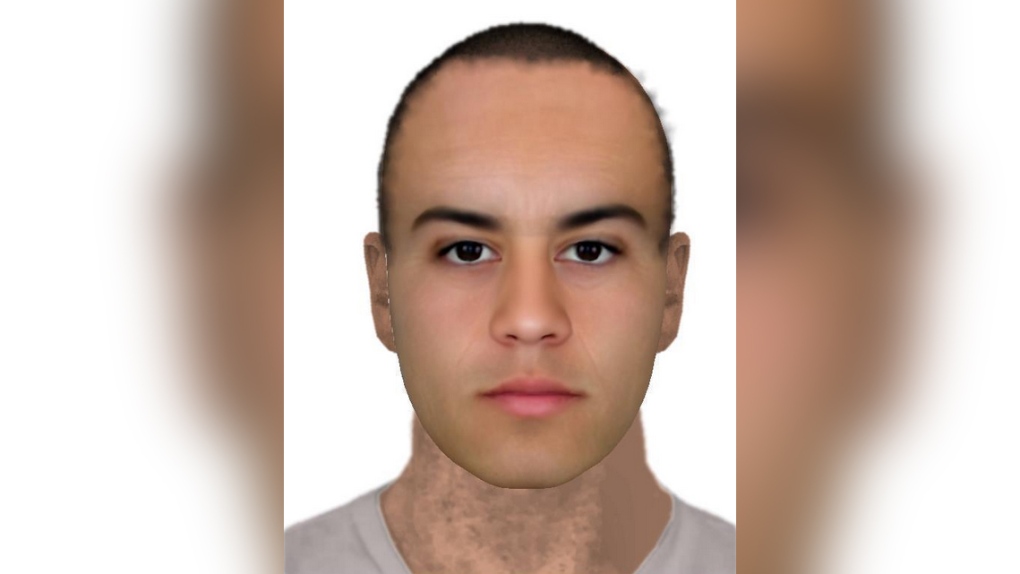 London police released this composite sketch of a suspect sought in connection with a sexual assault in the area of Conway Drive and Ernest Avenue on Wednesday, Aug. 29, 2019.

London police have released a new sketch in their search for a suspect after a sexual assault in the city's White Oaks neighbourhood.

The incident took place around 1:30 a.m. on Wednesday, Aug. 28 in the area of Conway Drive and Ernest Avenue in London's south end.

According to police, a woman was grabbed from behind and thrown to the ground before being sexually assaulted.

The man reportedly fled when a vehicle approached the area.

Police are hoping someone will recognize the suspect based on the composite sketch.

Anyone with information is asked to contact the London Police Service at 519-661-5670.