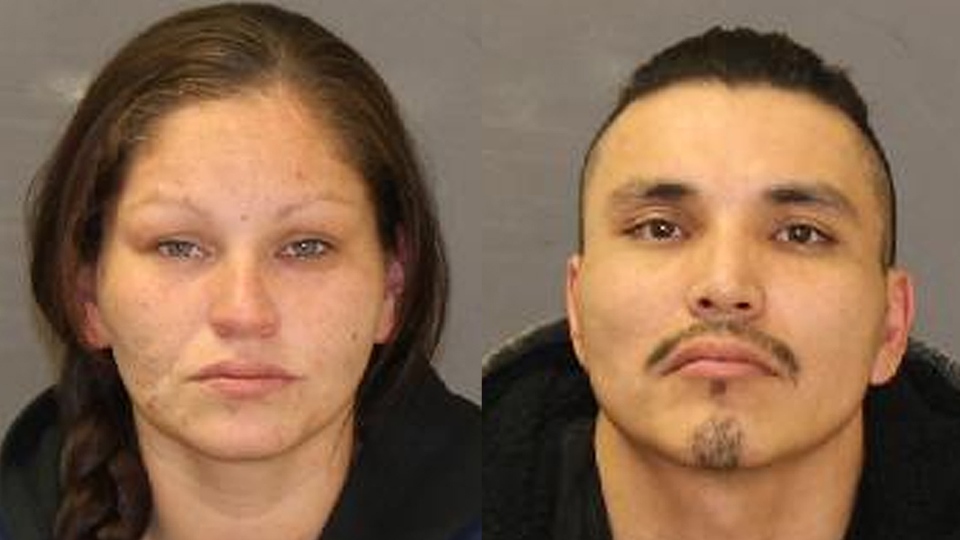 Following a string of auto thefts in the city and region, London police say they are searching for two suspects.

Police are hoping to locate 29-year-old David Snake and 28-year-old Justine Hendrick, both of no fixed address.

The regional auto task force of the London police says the couple is often seen with a young boy, believed to be less than two.

They say the man and woman are suspects in numerous outstanding vehicle thefts and break and enters. Those incidents are under investigation by OPP, Strathroy Caradoc, St. Thomas and London police services.

Snake is facing  29 charges across the region while Hendrick is wanted by London police on eight charges.