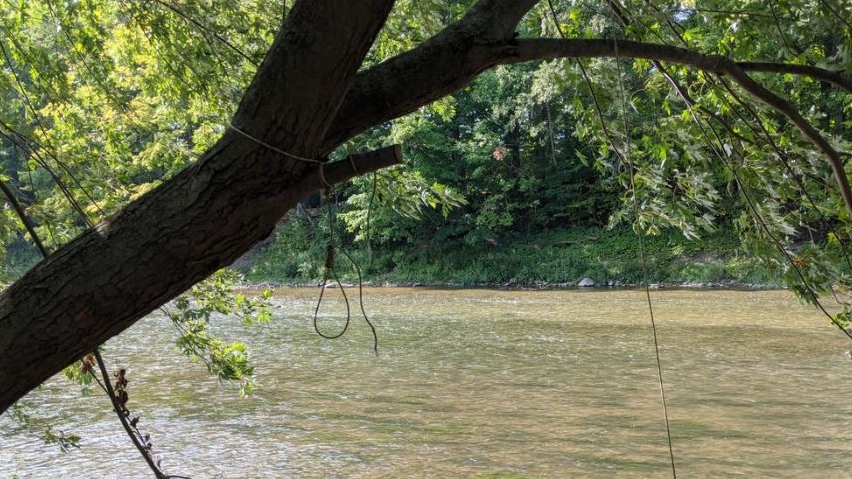 LONDON, ONT. -- London police don't believe a noose found tied to a tree along the Thames River, in Meadowlilly Woods is related to the incident at Warbler Woods.

Police say based on the condition of the noose, it appears the rope was ingrown into the tree bark, therefore suspected to have been affixed to this branch some time ago.

Officers were notified of the incident Saturday morning, by a member of the public and removed it from the east London trail shortly afterward.

London Police Service issued a statement saying it stands firm in its commitment, to end anti-black racism and is aware of the impact such a symbol may have on the members of the diverse community.

“As caring police officers, we need to see the world not through just our own eyes, but the eyes of those who reside in our community.  Diversity and mental health are but two lenses through which we must view every encounter and in turn, empathize that our perception of an event, or incident, are as unique as each one of us,” says Staff Sgt. Ryan Scrivens.

On Sept. 4, a noose was discovered in the west end of the city in a tree in Warbler Woods.

Police have deemed that as a hate crime.

The London Police Service came under fire for not taking the first noose seriously, prompting Chief Steve Williams to issue a public apology for the delayed response to the discovery.