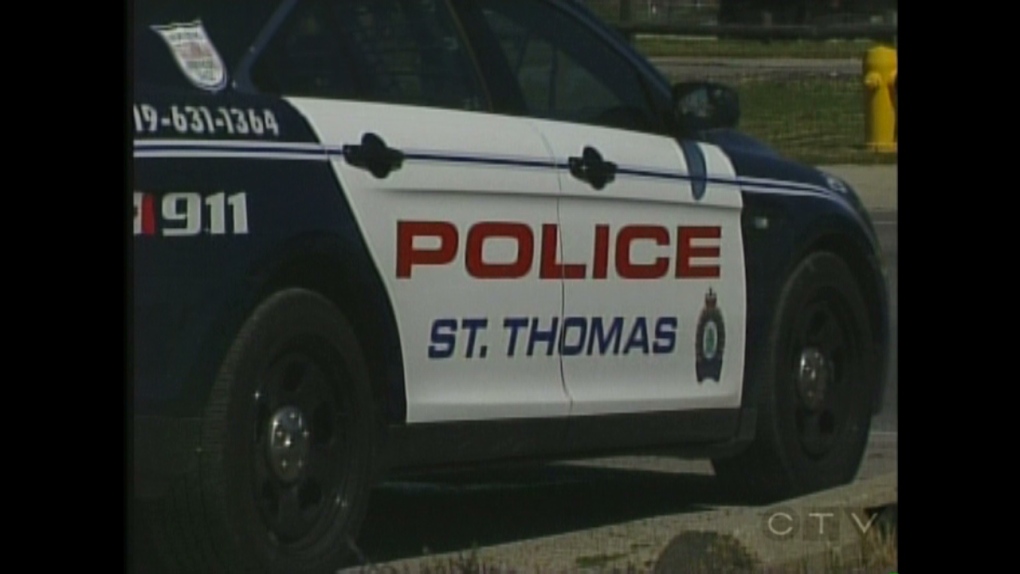 A St. Thomas man is facing six charges after police say he was threatening neighbours and swinging a golf club at them.

Police say there is an ongoing neighbour dispute in a north-end apartment.

They say an incident involving the neighbours has resulted in the charges against a 33-year-old man.

He is charged with assault with a weapon, uttering threats and four counts of breach of probation.

The man is held in custody for a court appearance.