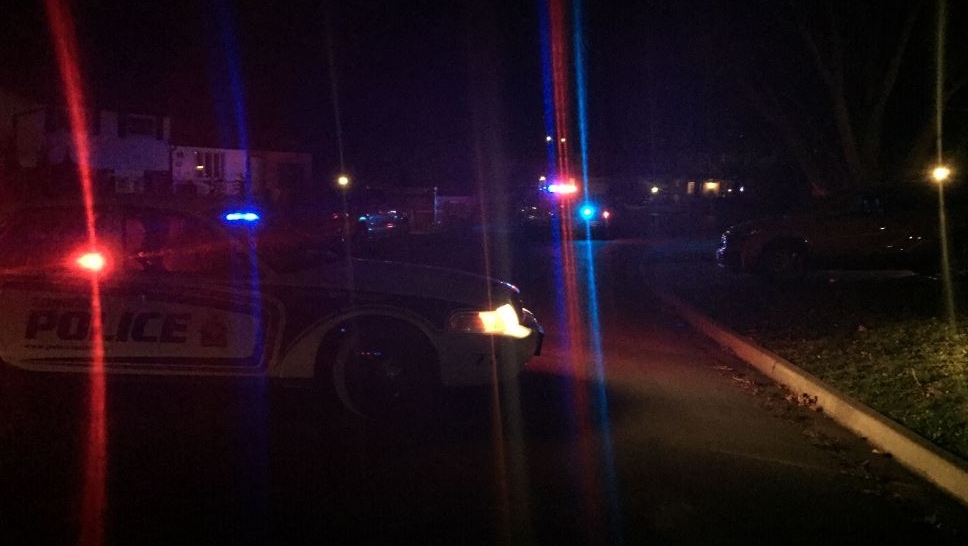 LONDON, ONT. -- London police responded to a weapons investigation shortly after 6 p.m. Friday at a residence on Guildwood Blvd, regarding a person in distress and allegedly in possession of a firearm.

London police say that neighbours were told to shelter in place.

Shortly after 8 p.m. the man surrendered himself to police without incident.

Hyde Park Road was closed between Sarnia Road and Royal York out of an abundance of caution.

Police say there is no further concern for public safety and all roads have been re-opened.

There are no reported injuries and police say charges are not anticipated at this time.