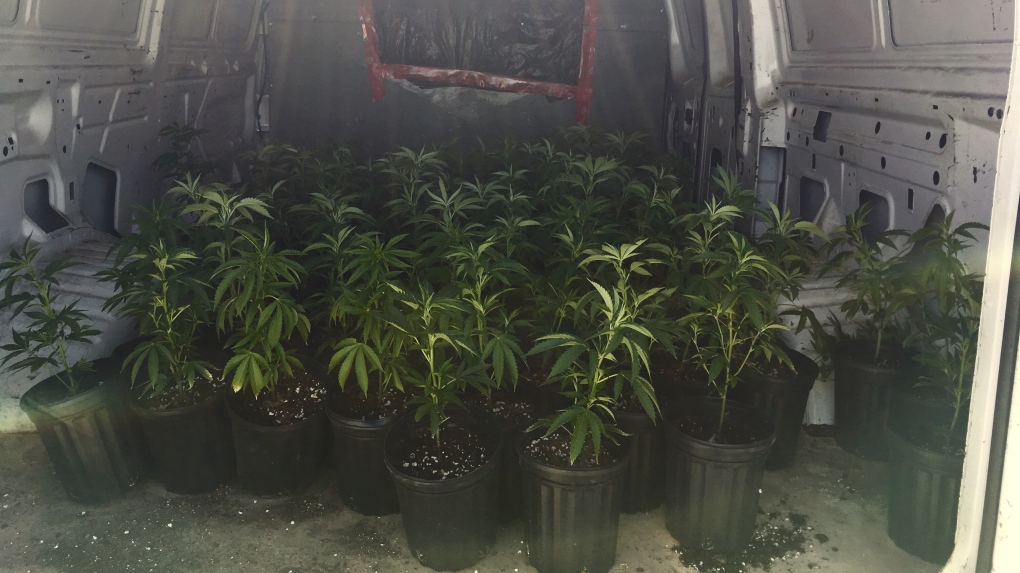 While cannabis is legal, West Grey Police are reminding there are still restrictions that govern the drug.

During a RIDE program on Highway 6 near Grey County Road 12 on Sunday, West Grey OPP reportedly found 100 marjuana plants inside a van.

A 40-year-old Newmarket, Ont. man was arrested and charged with possession of marijuana for the purpose of distributing.

The plants and the vehicle were both seized.

Police say that while pot is legal, households are only allowed to have up to four plants.