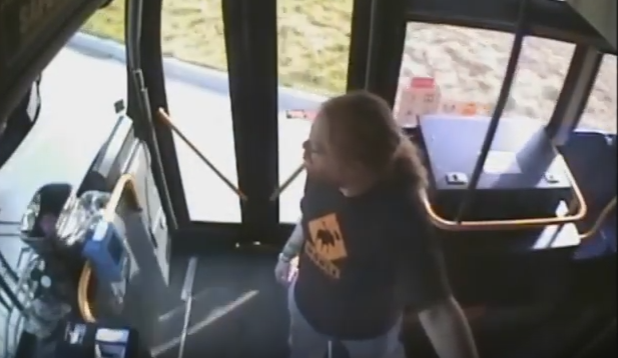 Police were notified of an alleged incident on April 28.

Gregory Botting, 42, of London is charged with one count of sexual assault and will appear in court May 17.

Police have released video of Botting boarding the 17A bus in Byron around 7 a.m. on the day in question and rode the bus for about two hours.