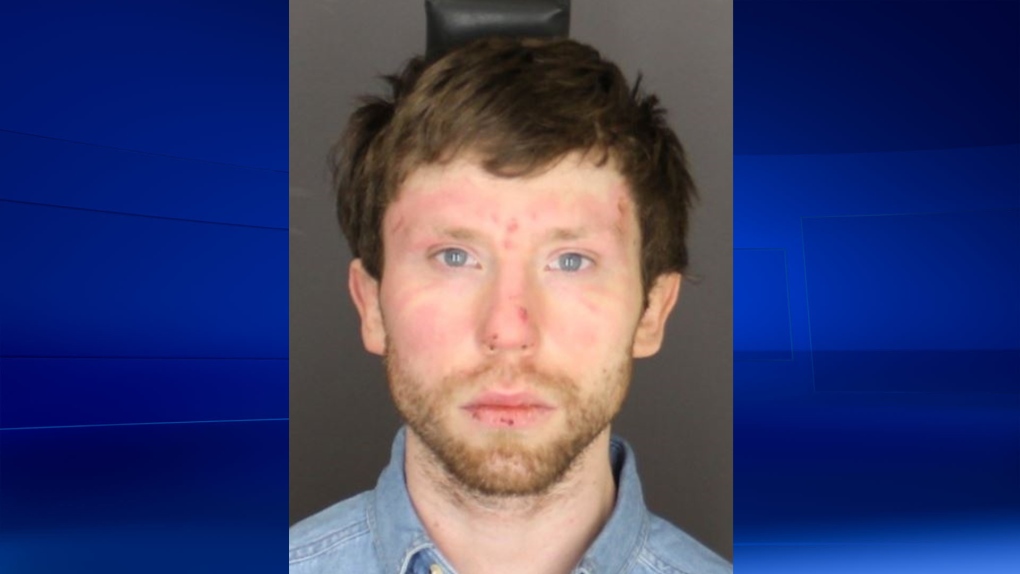 London police are releasing the photo and description of a 28-year-old Thamesford man after he allegedly choked a prostitute in a London motel last month.

Police say the incident happened on Jan. 16, but wasn't reported until Jan. 23.

The suspect, William Louis McDonald, was already in custody on unrelated matters.

On Monday, police released his picture and description in the interest of public safety following his release.

McDonald is described as white, approximately 130 lbs., 5’3”, with brown hair and blue eyes.