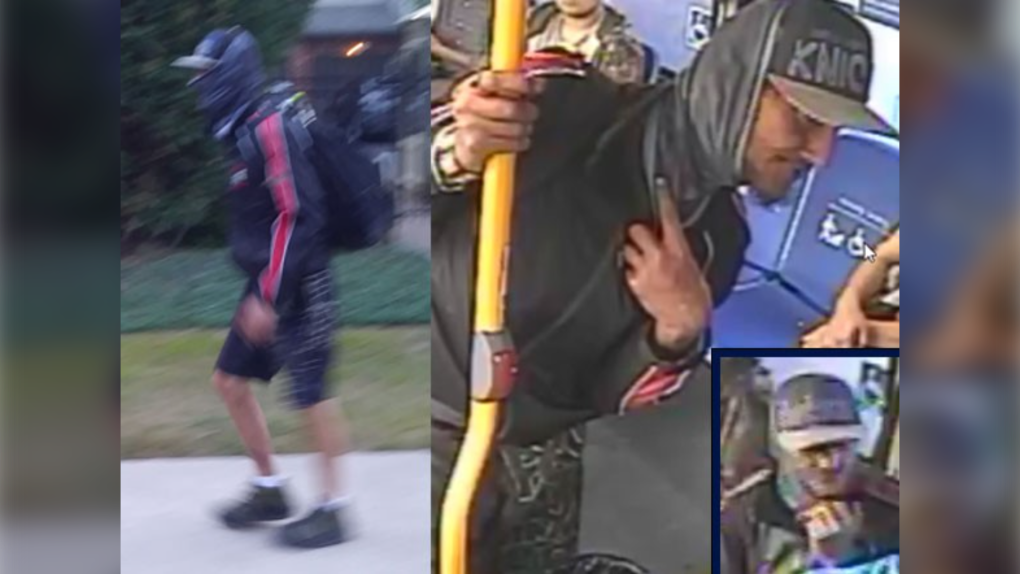 Police are asking for the public's help identifying this suspect in a sexual assault that took place in London, Ont. in late Sept. (Courtesy: London Police Service)

London police have released a photo of a sexual assault suspect who allegedly inappropriately touched a woman on a city bus in September.

Police are asking for the public’s help in identifying the suspect.

Police say on Sept. 21 a woman was on a bus in the area of Adelaide Street North and Taylor Street around 8:10 a.m. when a man sat down beside her and “proceeded to touch her in a sexual manner.”

Police say the suspect got off the bus in the area of Adelaide and Oxford Streets. The incident was reported to police.

The victim did not sustain any physical injuries, police say.

The suspect has yet to be identified, so police have released photos of the suspect and are asking for the public’s help in identifying the man.

Anyone with information in relation to this incident, or the identity of the suspect male, is asked to call the London Police Service at (519) 661-5670 or Crime Stoppers at 1-800-222-TIPS (8477). Information can also be sent in online anonymously to London Elgin Middlesex Crime Stoppers.