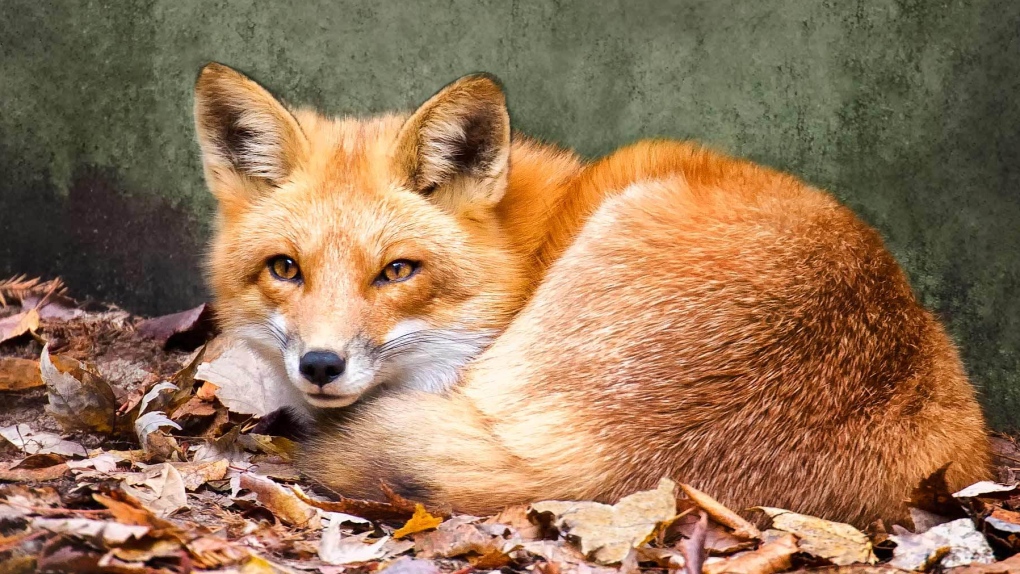 Woodstock Police said on Friday, they've been receiving complaints about fox sightings in the city limits.

The sightings are around Southside Park, Victoria Street, Ferguson Street and also in the downtown area in alleys.

Police say foxes are intelligent animals that have made their way into the city looking for food. They are often found near water, large grassy fields, parks or other areas where garbage and scraps can be found.

They say foxes mainly feed on small mammals so residents are advised to keep their small pets such as cats and rabbits inside and small dogs with you on a leash, never unattended.

Foxes are normally afraid of people and try to avoid them; however, in the city, people may be unintentionally feeding them by leaving out pet food, garbage, scraps and compost.

Police say if you encounter a fox who doesn’t immediately run away, make some noise. Yell, clap your hands, wave your arms, stomp your feet, make your presence felt, but do not approach or chase the animal.

You can also carry a whistle or other noise maker when walking in the areas where foxes have been sighted. Carry a flashlight if walking at night.

Foxes prey on free roaming animals such as cats, squirrels and rabbits. Small dogs should not be left outside unattended.

Police have released some guidelines to prevent a fox encounter:

If a wild animal poses an immediate threat or danger to public safety, you can call police.