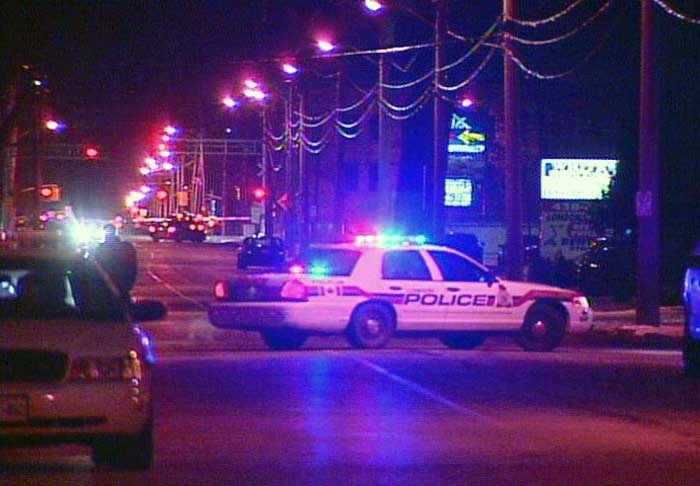 More than a dozen marked and unmarked cruisers converged on a Stedwell Street home, in the Hamilton Road and Rectory Street area.

There were also raids at locations on Orchard Street and Nelson Street.

In all, seven people were arrested, including five men and two women.

The men have since been released, but the two women were being held on outstanding warrants for unrelated charges.

No additional charges have been laid and London police Const. Ken Steeves says no further details are being released.