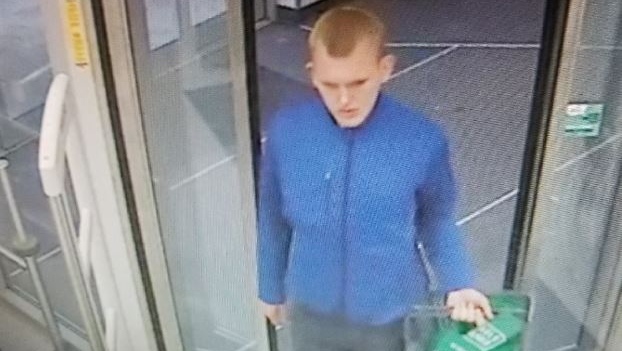 London police are once again asking for the public's help locating a missing 23-year-old man.

Lucas Alexander Teams has been missing since April 14.

Police say he was last seen that day at the Rexall pharmacy on Beaverbrook Avenue near Wonderland Road North.

He was seen on foot carrying a green reusable grocery bag.

Teams is also known to go by the name Lucas Lochner.