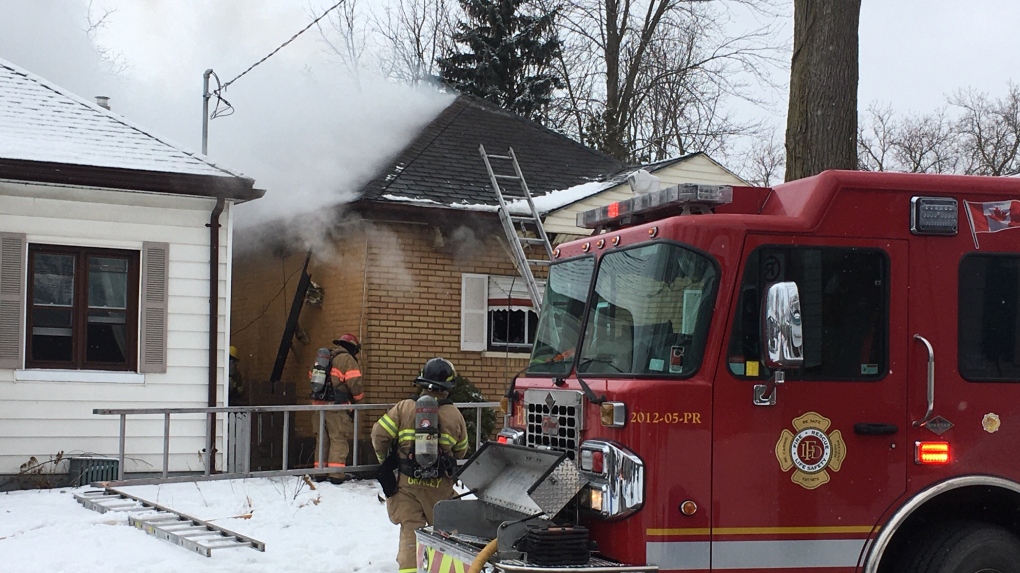 LONDON, ON -- London police are now calling a house fire on Frances Street arson and have charged one man.

Police say they made the arrest while on scene of the fire Thursday morning.

Emergency crews were called to 1031 Frances Street around 9:45 a.m. for a house fire.

Fire crews were able to quickly knock down the fire, but early on it was determined to be suspicious in nature.

The LPS Street Crime Unit took over the investigation and arrested a 60-year-old man on scene.

The man has been charged with arson causing damage to own property.