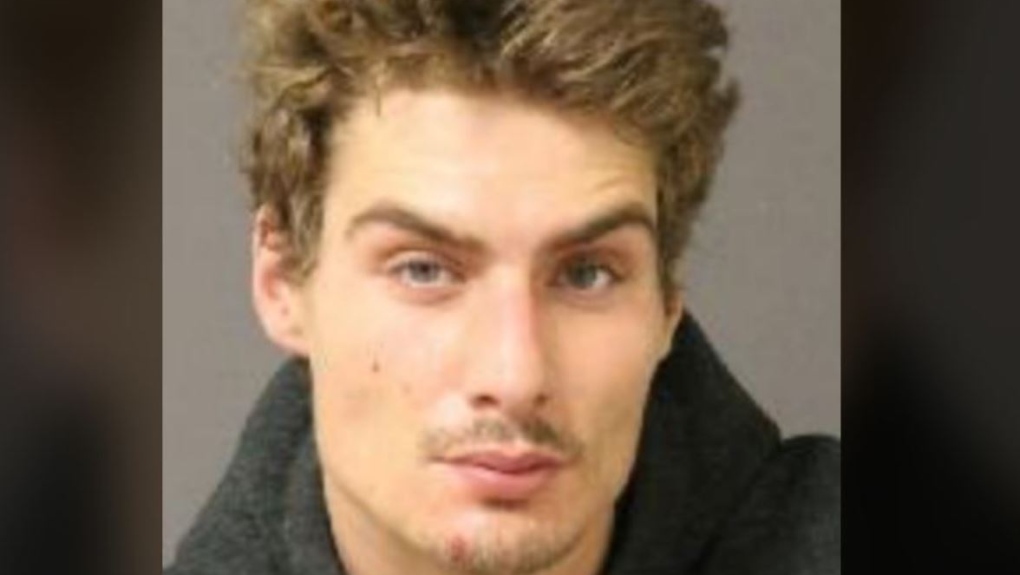 LONDON, ONT. -- London police are searching for a suspect following an alleged string of fraud cases.

Police say the frauds involve the suspect asking people for money for a ride home.

The suspect promises to repay the money using an etransfer, but the cash is never delivered.