Police look for suspects in car wash break and enter 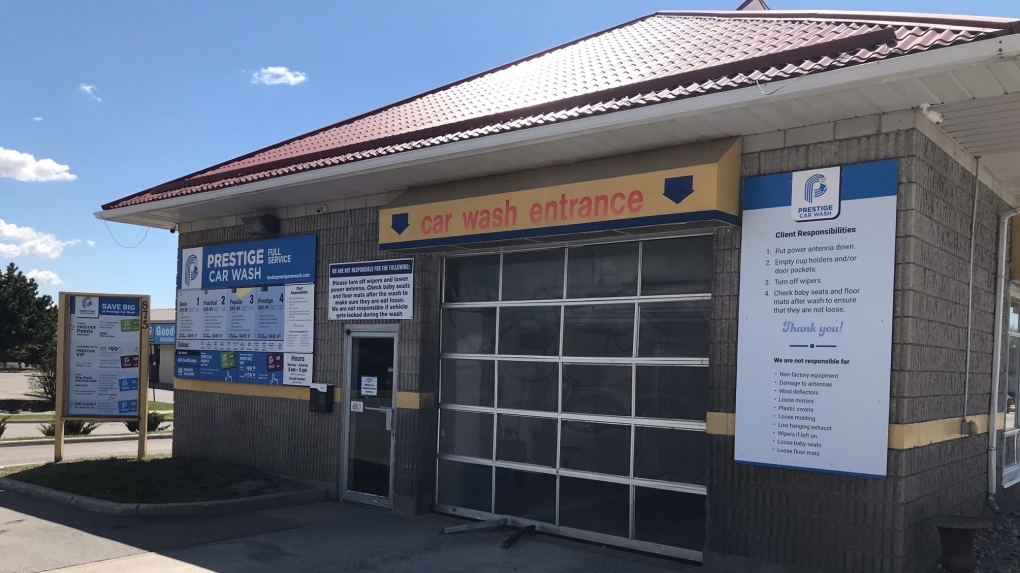 LONDON, ONT. -- Police are requesting the help from the public in identifying three suspects involved in a break and enter at a car wash.

Three male suspects, who were captured on video surveillance, forced their way into a car wash at 875 Wellington Rd. S. on April 29.

The suspects allegedly took cash, tools, personal property and car keys from inside the business.

The vehicle they fled in – a Chevrolet Bold electric car that they allegedly stole from the parking lot - was later recovered.

Police are looking for the following suspects: