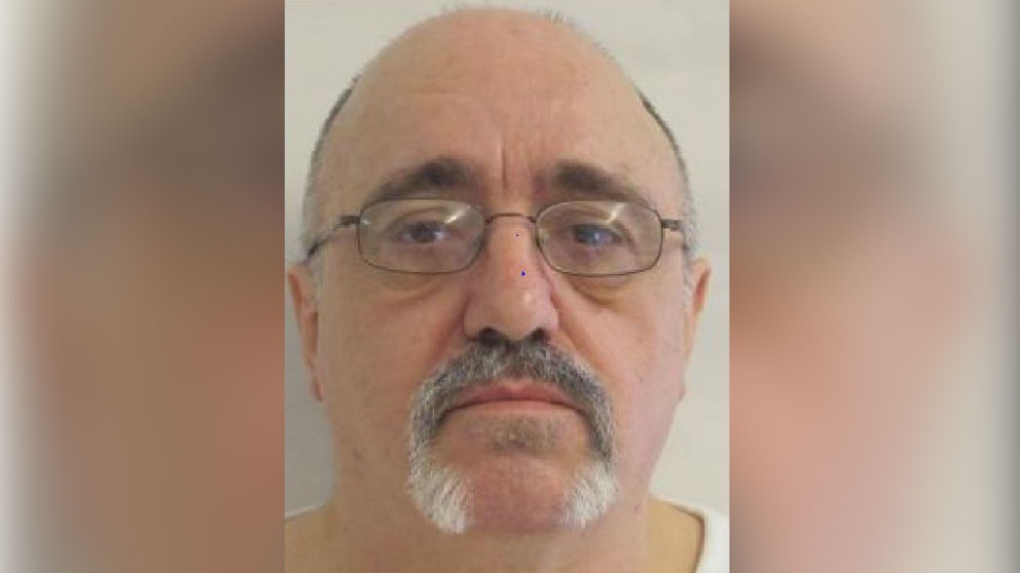 London police are warning the public about the release of a high-risk offender who plans to reside in London.

The police sent out a news release Friday afternoon saying 60-year-old Ernest Guitare was released Thursday from a federal institution in New Brunswick.

Police say Guitare has a history of violence and weapons offences and is believed to pose a risk to public safety.

As of Friday, they say he will be residing in the London area.