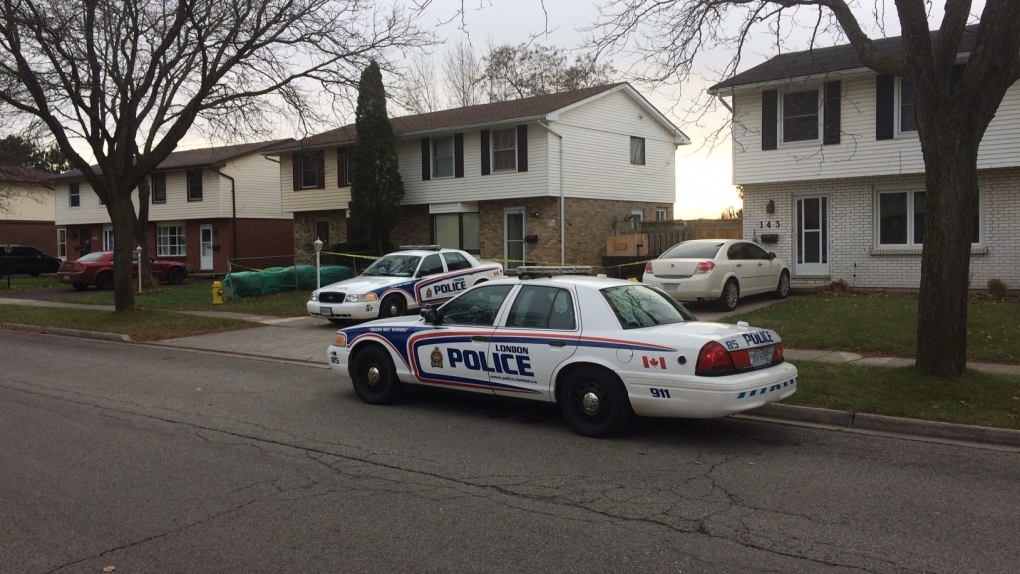 London police investigate after a woman was injured on Banbury Road in London Ont. on Nov. 21, 2017 (Brent Lale/CTV)

A woman remains in critical condition following an unknown incident at a home in the Pond Mills area.

Police could not provide many details other than to say EMS transported the woman to hospital around 4:40 a.m.

Officers remain on scene at an address on Banbury Road to determine exactly how the woman sustained her injuires.

As of early afternon, the woman remains in critical but stable condition in hospital.