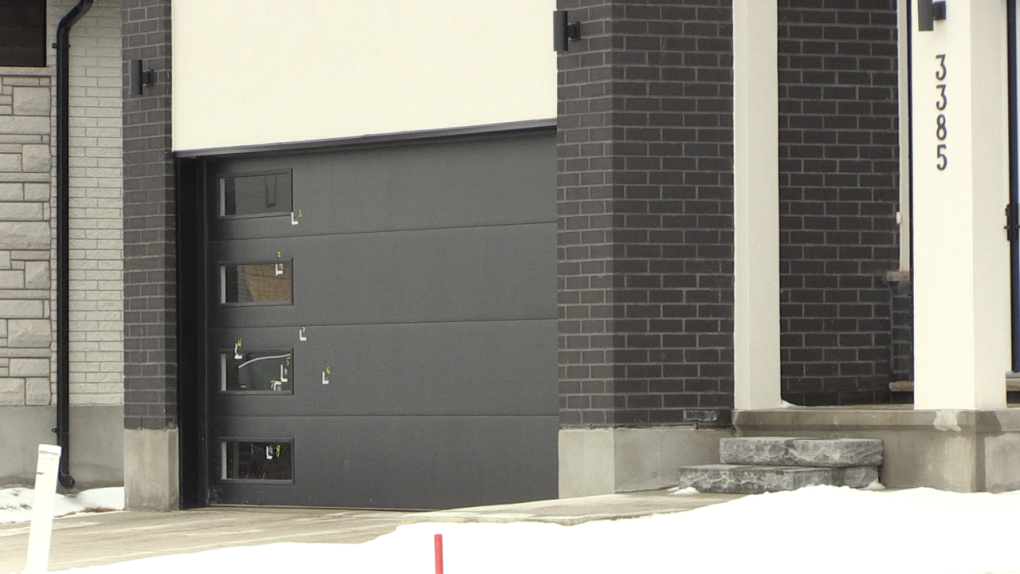 Police have started an investigation after shots hit a home on Frontier Avenue in London, Ont. on Tuesday, Feb. 18, 2020. (Jim Knight / CTV London)

Police responded to of Frontier Avenue and Crown Grant Road about 2 a.m. about the sound of gunshots.

Officers located evidence that a firearm had been discharged several times, striking a home.

Police did not release further details saying the investigation is in the early stages.