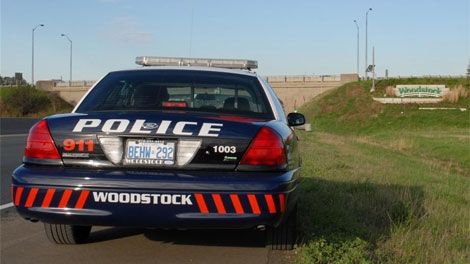 LONDON, ONT. -- Woodstock Police responded to a complaint regarding an 18-year-old woman approached by an unknown male on Wednesday.

The victim, who was walking north on Light Street near Drew Street at 5:30 p.m, was approached by the suspect driving a four-door sedan.

The vehicle in question slowed down as it passed the woman. Approximately five minutes later, as the car passed by again, the male driver asked if she wanted a ride.

The area was searched, but the suspect and vehicle were unable to be located.

The suspect is being described as:

The vehicle is being described as: